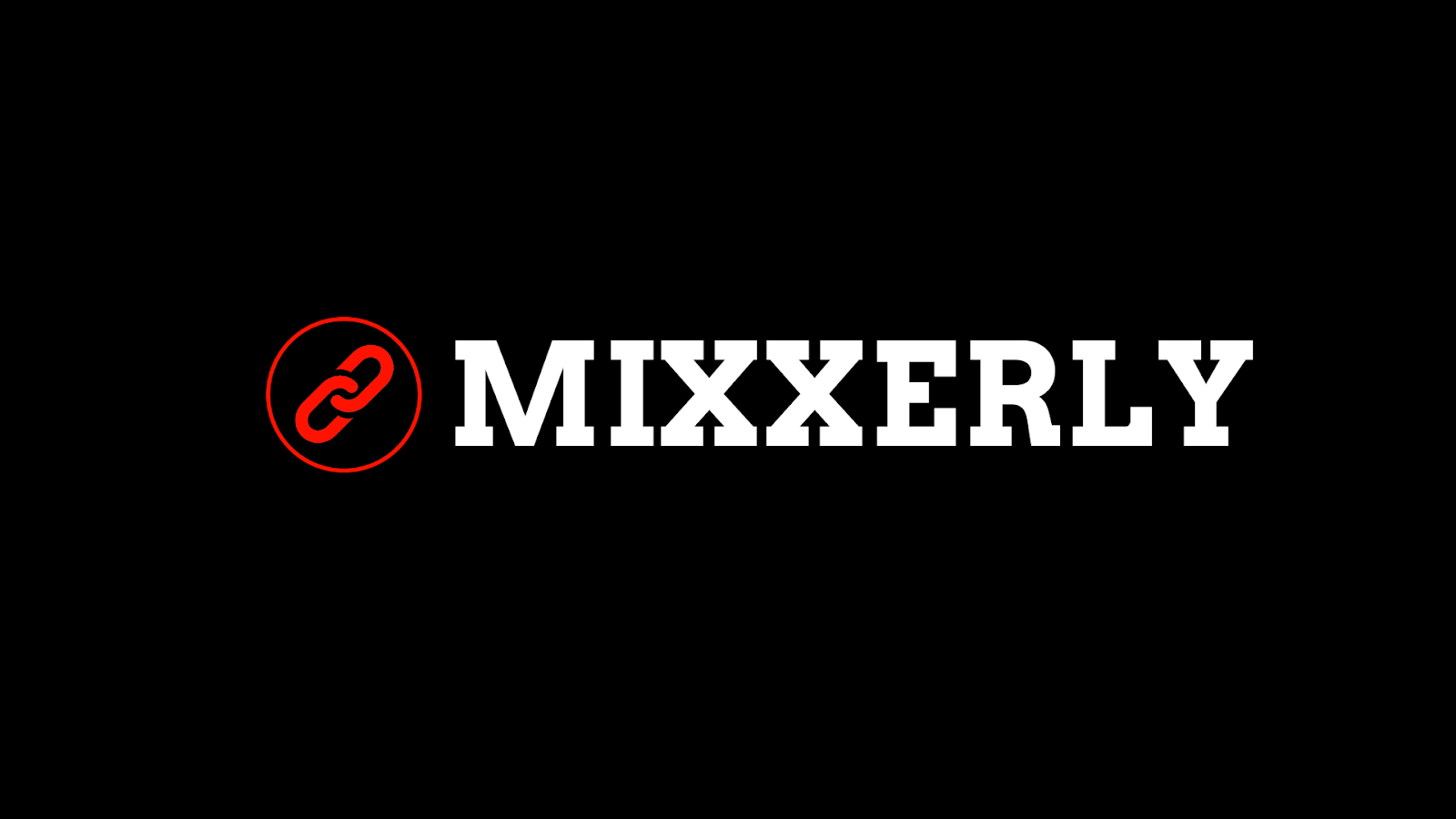 Zach Galifianakis is an American actor, comedian, musician and writer who came to prominence with his Comedy Central Presents special in 2001 and presented his own show called Late World with Zach on VH1 the following year.

Ringo Starr (Sir Richard Starkey MBE) is an English musician, singer, songwriter and actor who achieved international fame during the 1960s as the drummer for the Beatles.

Hailey Baldwin aka Hailey Rhode Bieber is an American model, media personality, and socialite. Baldwin trained as a ballet dancer, but ended that career due to an injury.

Robert Downey Jr. is an American actor and producer. His career has been characterized by critical and popular success in his youth, followed by a period of substance abuse and legal troubles, before a resurgence of commercial success in middle age.

Wayne Rooney is an English football manager and former soccer player who currently manages Championship club Derby County, for which he previously served as interim player-manager.