Browse through our collection of yoga mat images and stock photos. They are all royalty-free and ready to use for your next project. 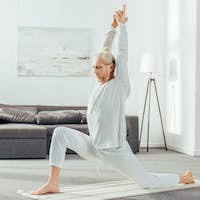 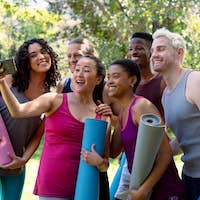 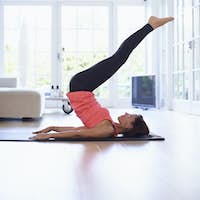 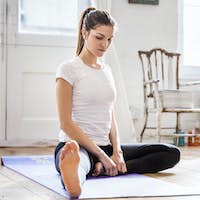 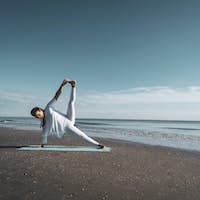 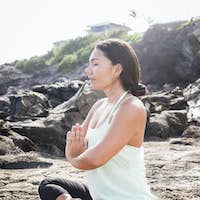 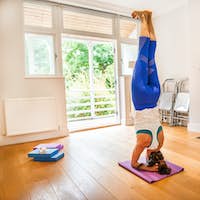 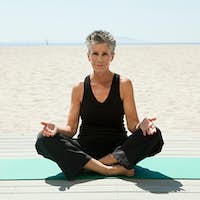 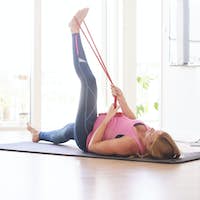 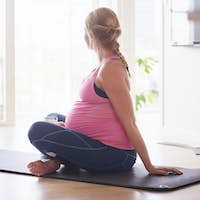 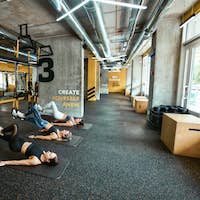 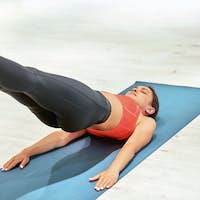 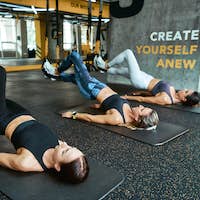 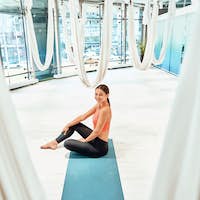 Yoga is happiness. Young beautiful caucasian fitness woman in sportswear sitting on the floor in 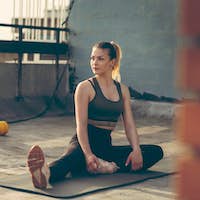 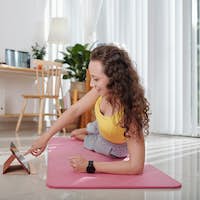 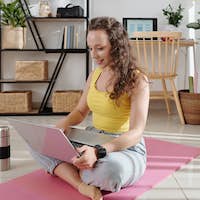 Woman Working on Laptop at Home 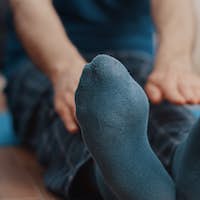 Close up of senior man doing muscles stretch on floor 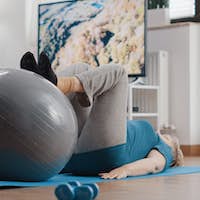 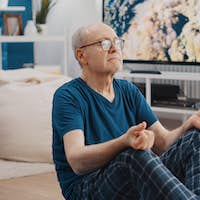 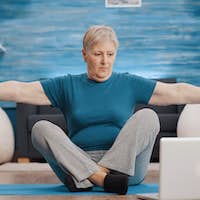 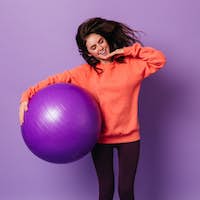 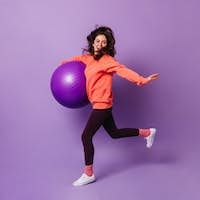 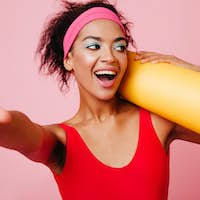 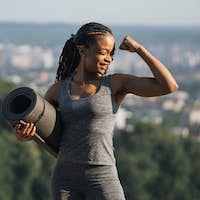 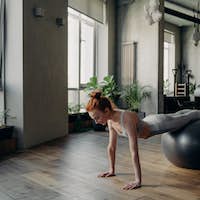 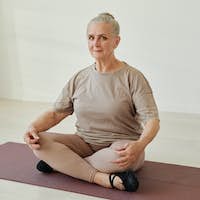 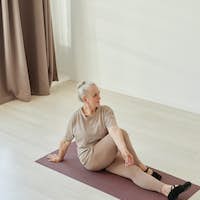 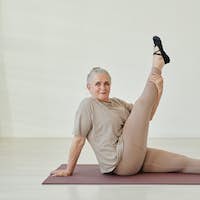 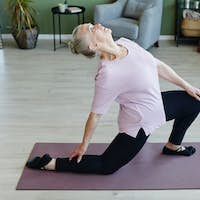