Browse through our collection of tramway images and stock photos. They are all royalty-free and ready to use for your next project. 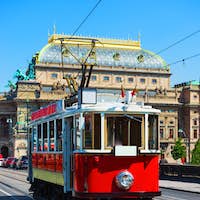 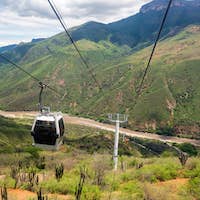 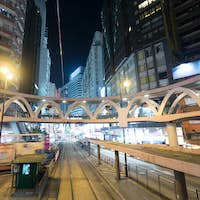 Illuminated street of Hong Kong with rails and pedestrian bridge 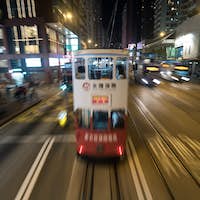 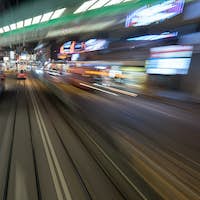 Traveling by tram in Hong Kong at night 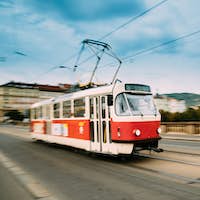 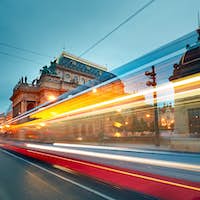 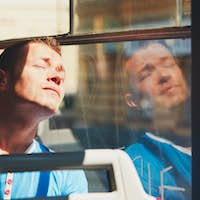 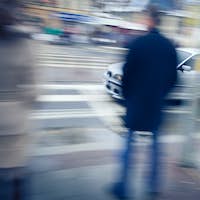 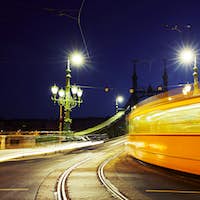 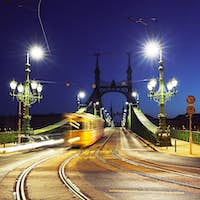 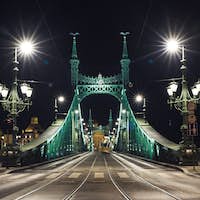 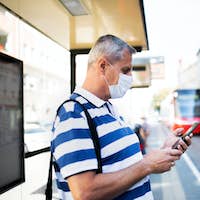 Light trails of trams at station 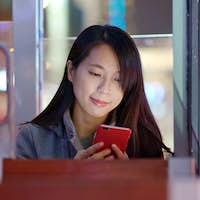 Woman use of mobile phone on tram at night 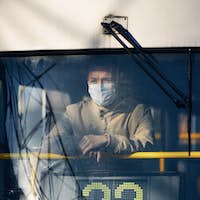 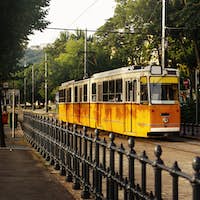 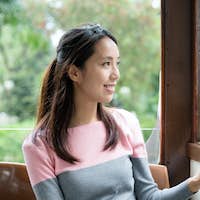 Woman looks out the window of tram 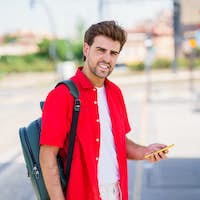 Young man waiting for a train at an outside station 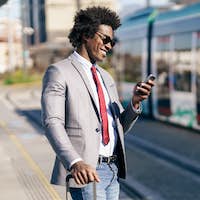 Smiling Black Businessman waiting for the next train 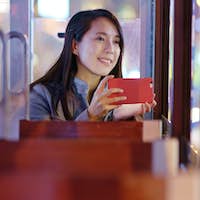 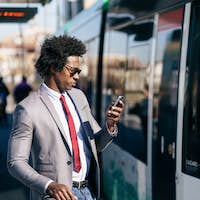 Black Businessman waiting for the next train 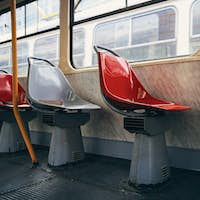 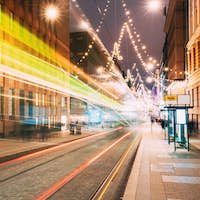 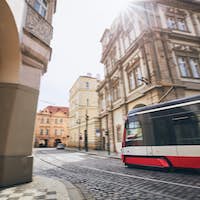 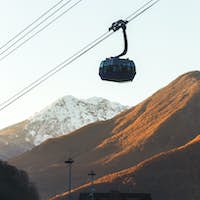 Modern cableway in the mountains 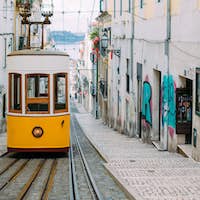 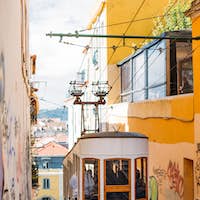