Browse through our collection of submerged images and stock photos. They are all royalty-free and ready to use for your next project. 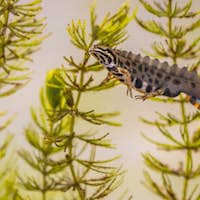 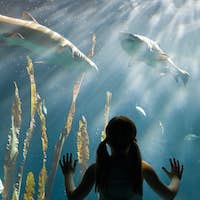 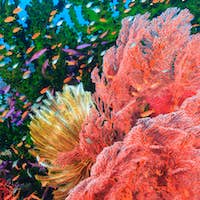 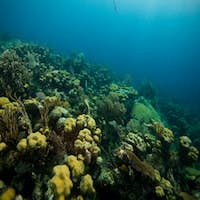 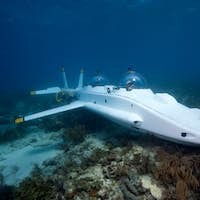 Submarine on the coral reef 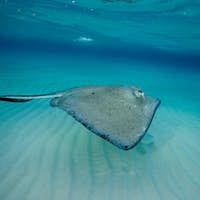 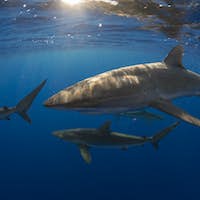 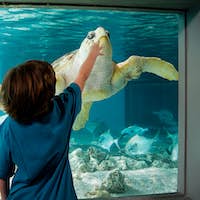 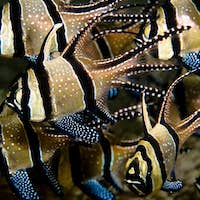 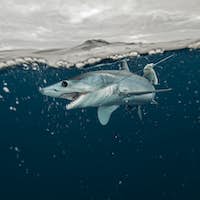 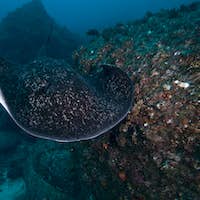 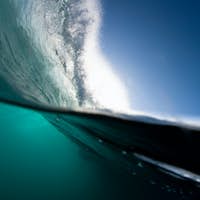 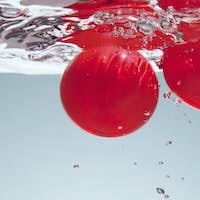 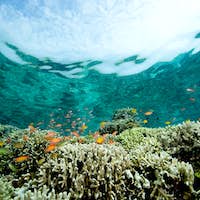 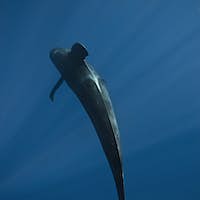 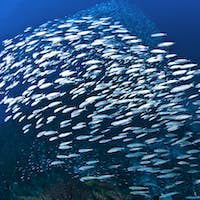 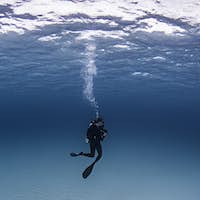 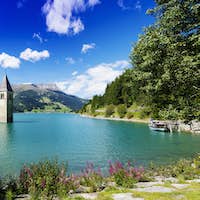 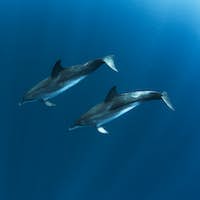 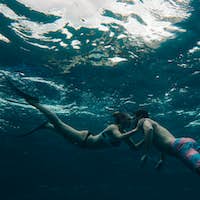 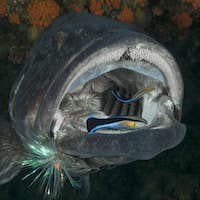 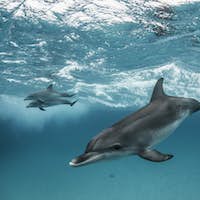 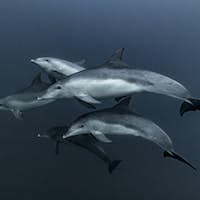 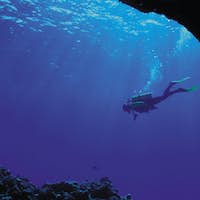 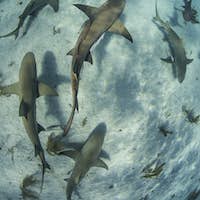 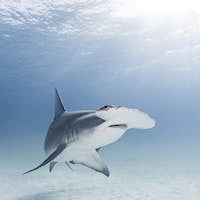 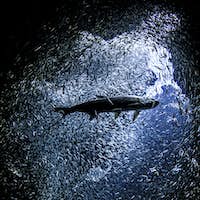 Fish near mouth of underwater cave 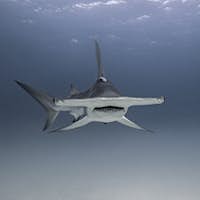 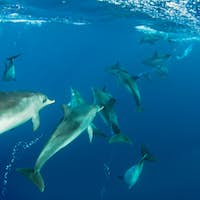