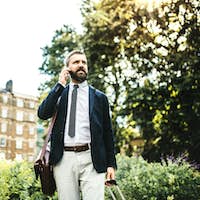 Hipster businessman with smartphone and suitcase walking in park in London. 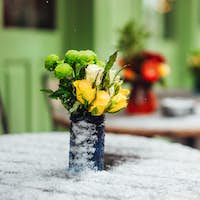 Flowers stand on a snowy table 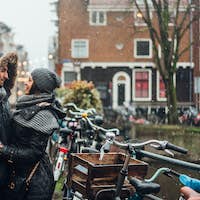 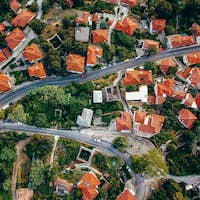 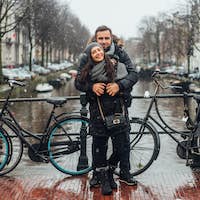 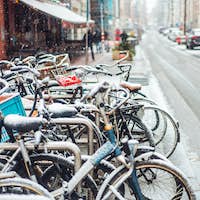 First snow of the year 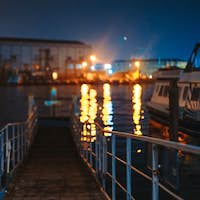 A view of the canal at night. Venice, Italy 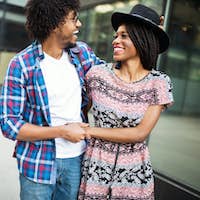 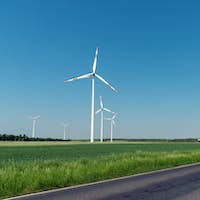 Wind turbines and a country road 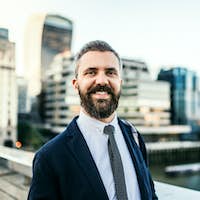 Hipster businessman walking on thebridge in the city. Copy space. 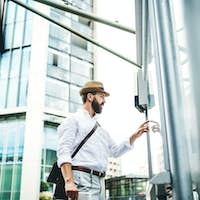 Hipster man tourist waiting for the bus in the city, checking timetable. 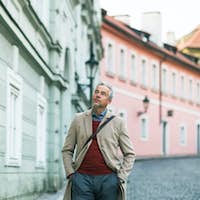 A mature businessman walking on a street in Prague city, hands in pockets. 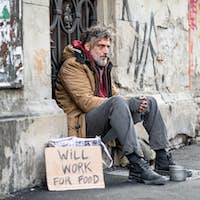 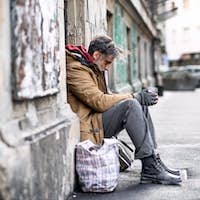 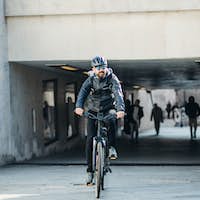 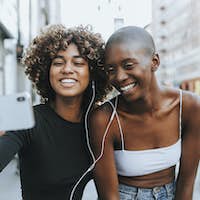 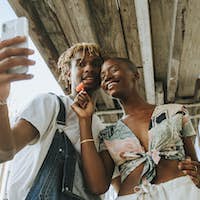 Couple snacking on fruit in the summer 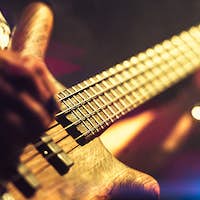 Bassist pop rock during a performance at a concert 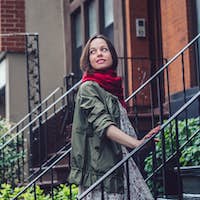 Beautiful young girl on the stairs 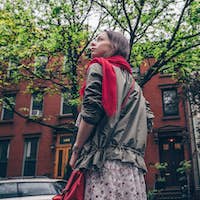 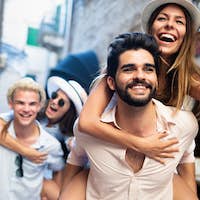 Group of happy friends enjoying sightseeing tour in the city 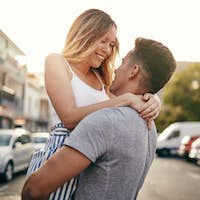 Smiling young couple sharing a romantic moment in the city 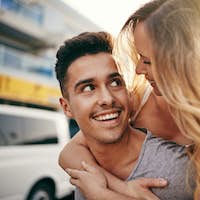 Laughing young couple having fun in the city 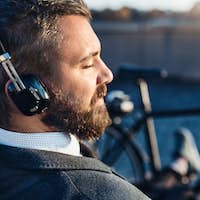 Businessman commuter with bicycle sitting on bench in city, listening to music. 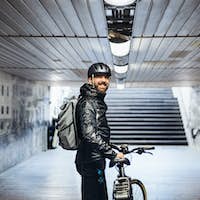 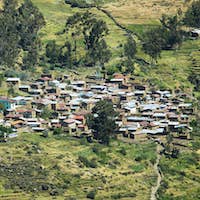 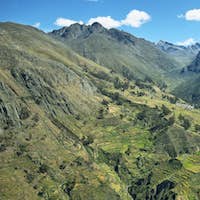 Village of Carania and surroundings, Peru 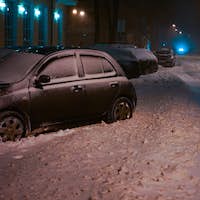 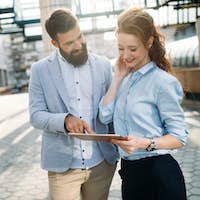 Picture of handsome man and beautiful woman as business partners 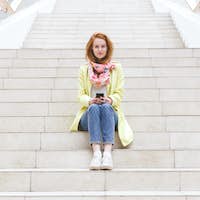 Woman sitting on the stairs and using her smartphone