Browse through our collection of sportsman images and stock photos. They are all royalty-free and ready to use for your next project. 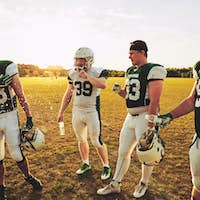 Young American football players having fun during a practice session 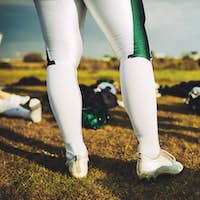 Closeup of football players on a field with their equipment 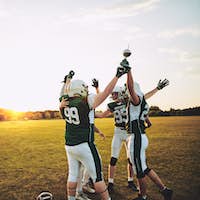 Excited football players standing outside celebrating with a championship trophy 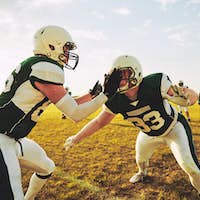 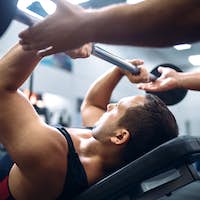 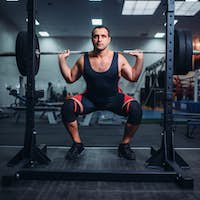 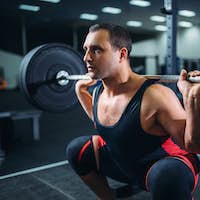 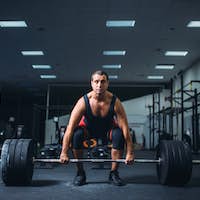 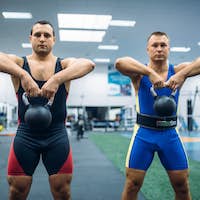 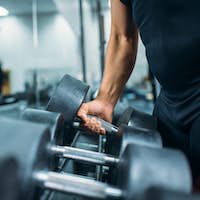 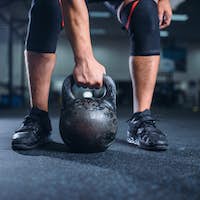 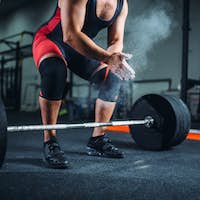 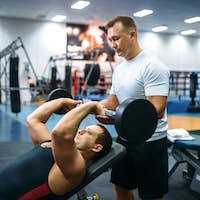 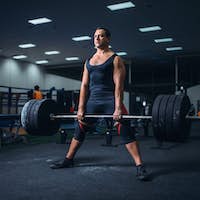 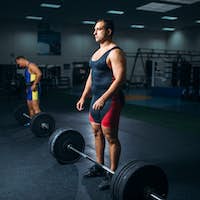 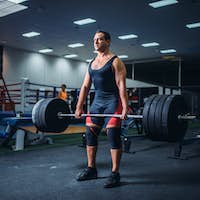 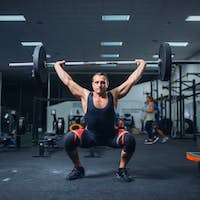 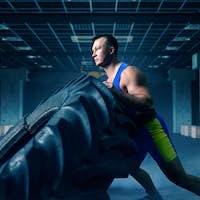 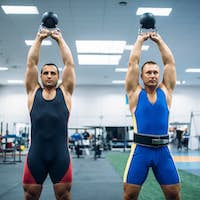 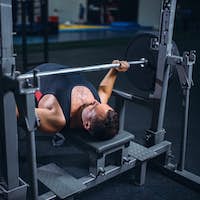 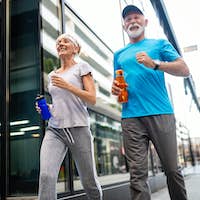 Healthy man and woman running on a treadmill in a gym 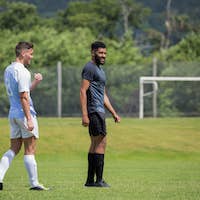 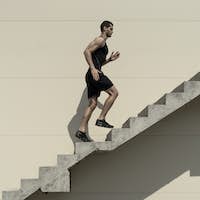 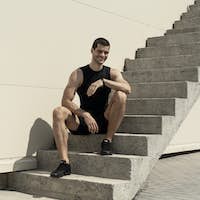 Smiling sportsman sitting at the base of ascending stairs 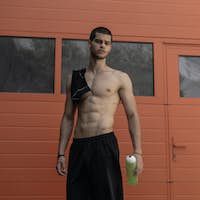 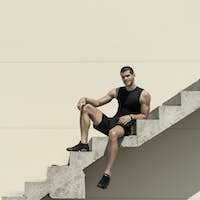 Athletic carefree sportsman posing while sitting and smiling on stairs 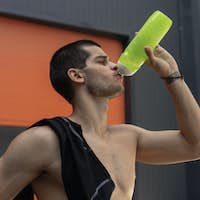 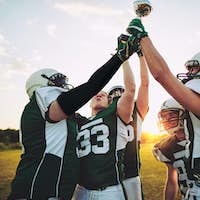 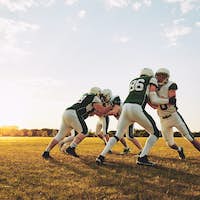