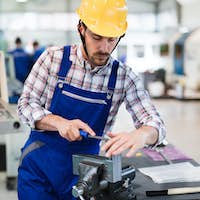 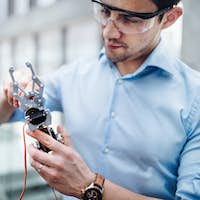 A young businessman or scientist with robotic hand standing in office, working. 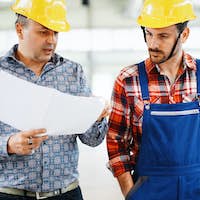 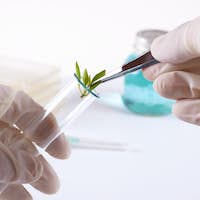 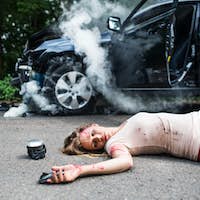 Young injured woman lying on the road after a car accident, unconscious. 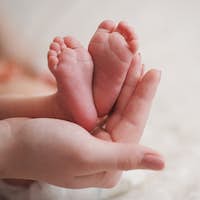 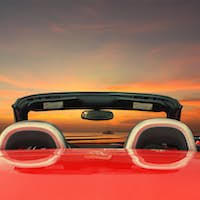 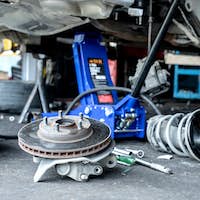 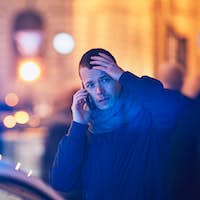 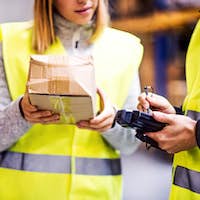 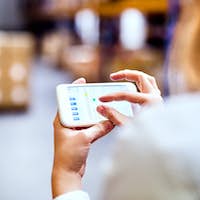 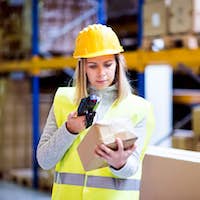 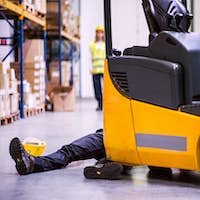 An injured worker after an accident in a warehouse. 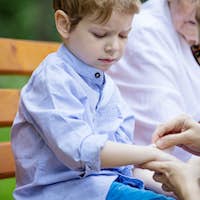 other applying band aid on scratch on son's arm outdoors 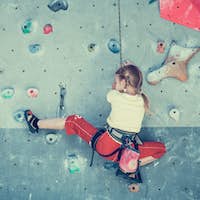 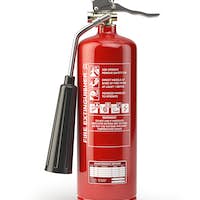 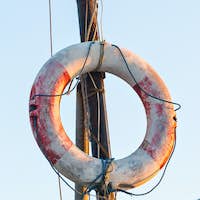 Orange Lifebuoy in front of the blue sky 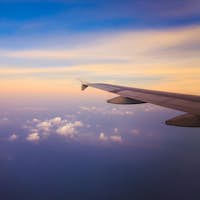 Airplane in the sky at sunrise 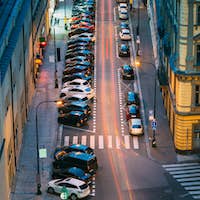 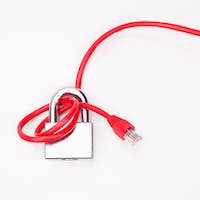 Concept of computer network security with padlock over network c 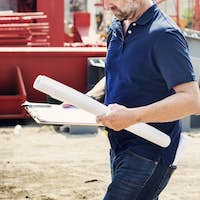 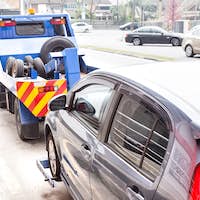 Tow truck towing a broken down car on the street 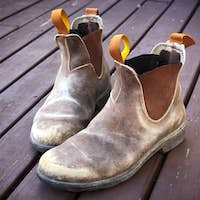 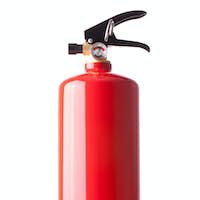 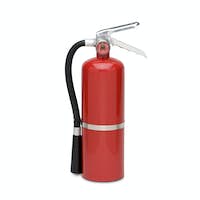 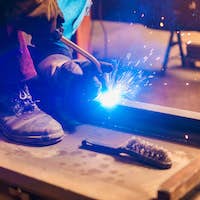 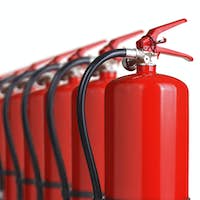 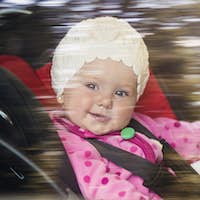 Child in the car 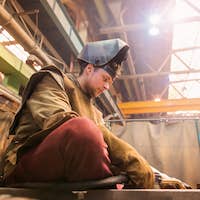