Browse through our collection of rush hour images and stock photos. They are all royalty-free and ready to use for your next project. 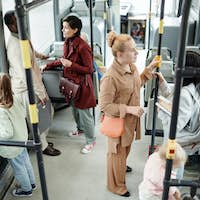 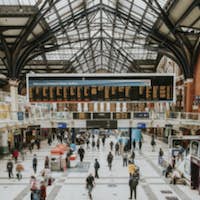 Busy crowd at a train station 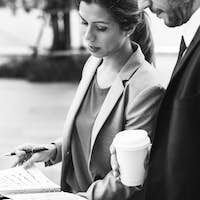 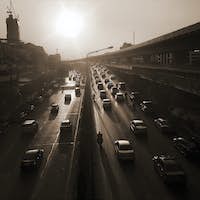 Street at city in Bangkok 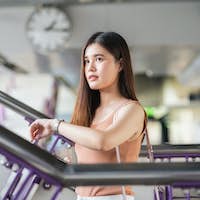 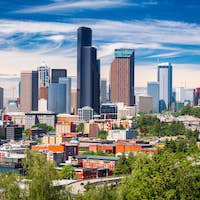 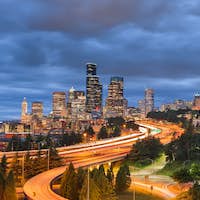 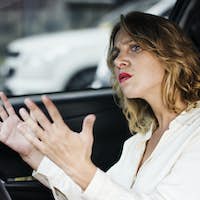 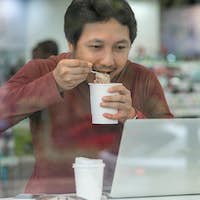 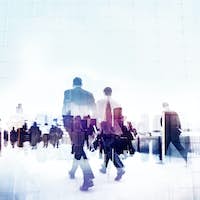 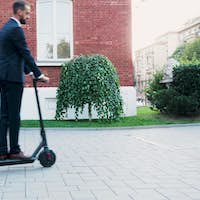 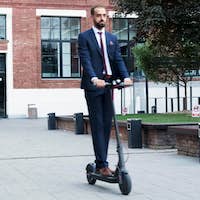 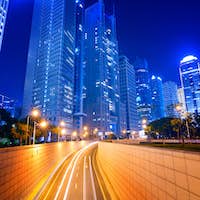 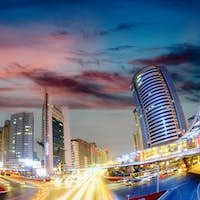 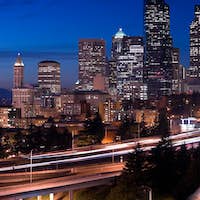 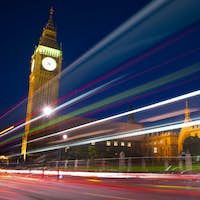 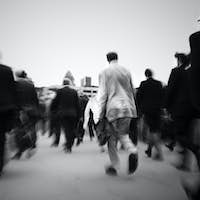 Crowd Of Businessmen On Their Way To Work 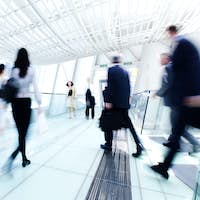 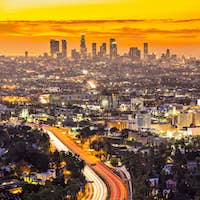 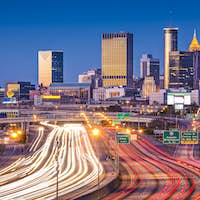 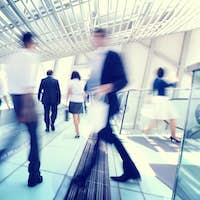 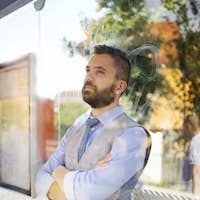 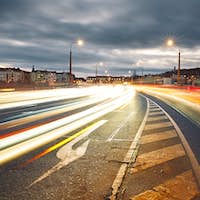 Night traffic in the city 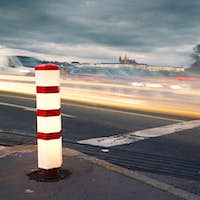 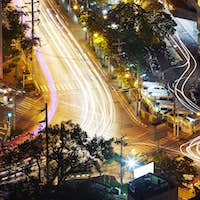 Crossroad at the night 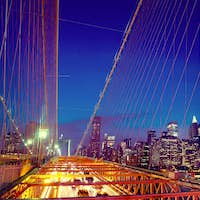 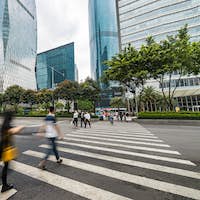 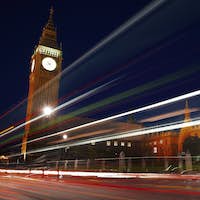 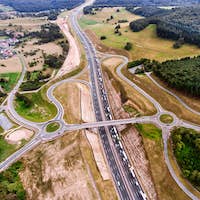 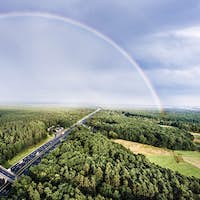