Browse through our collection of piazza images and stock photos. They are all royalty-free and ready to use for your next project. 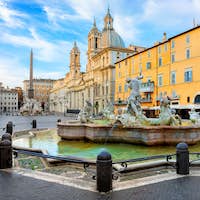 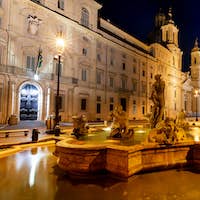 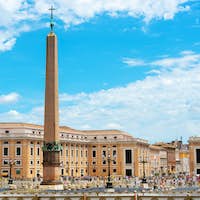 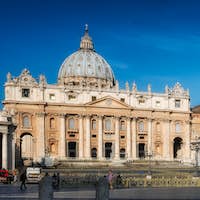 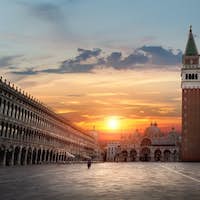 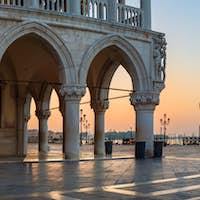 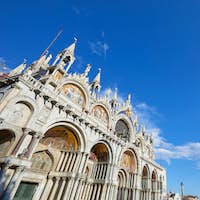 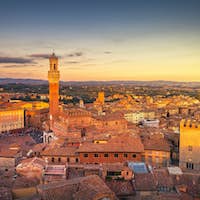 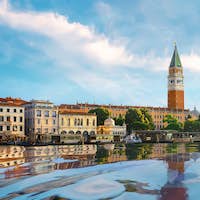 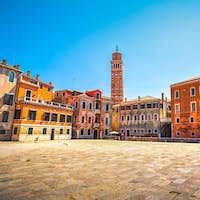 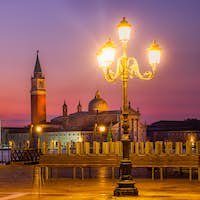 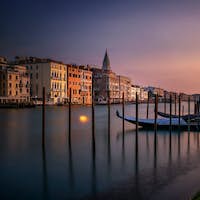 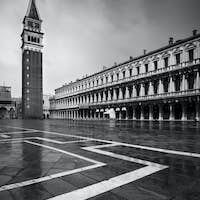 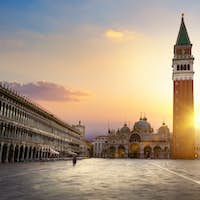 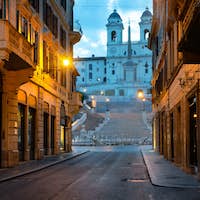 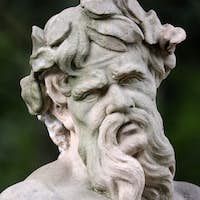 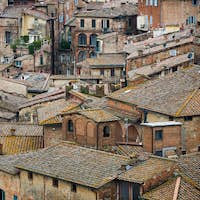 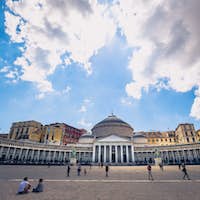 NAPLES, ITALY - 29 APRIL 2017: View of Piazza Plebiscito during the day 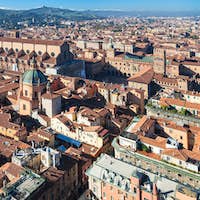 above view of historic center of Bologna city 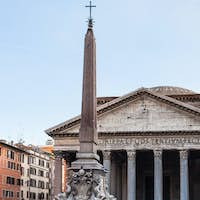 facade of Pantheon and egyptian obelisk 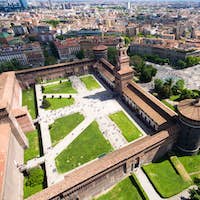 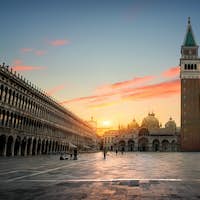 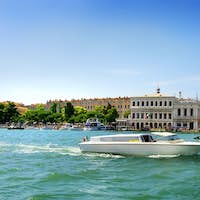 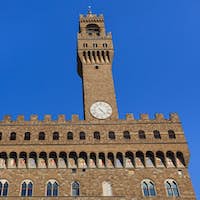 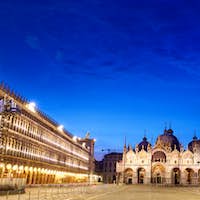 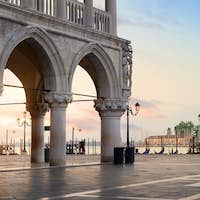 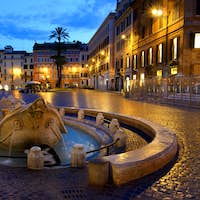 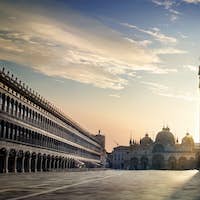 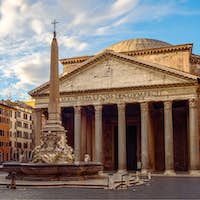 View of Pantheon basilica in centre of Rome 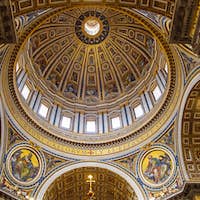 Detail of St Peters basilica cupola in Vatican from inside