Browse through our collection of piano images and stock photos. They are all royalty-free and ready to use for your next project. 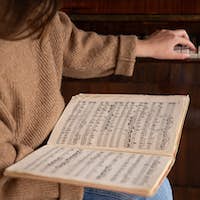 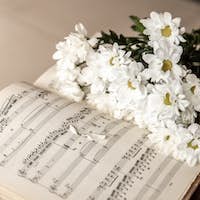 Close-up of musical notes and a bouquet of flowers. 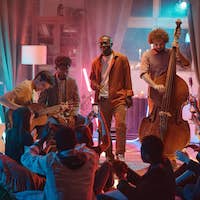 Music band playing in the club 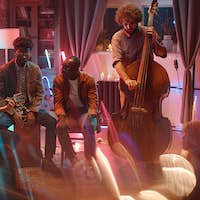 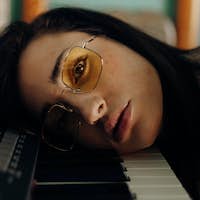 young woman with her head resting on the piano 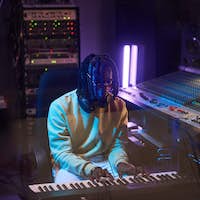 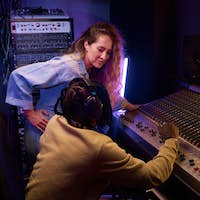 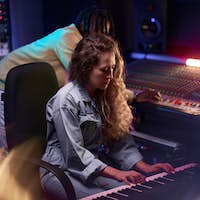 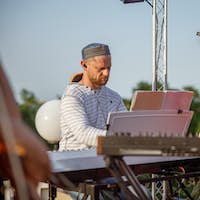 Synth player having concert rehearsal on the street 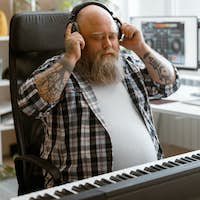 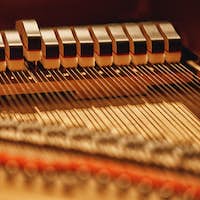 Inside of a piano. Close-up view of hammers and strings inside the piano. Musical instruments 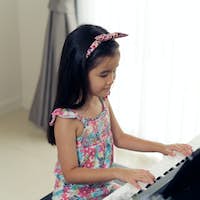 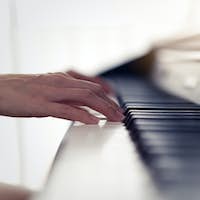 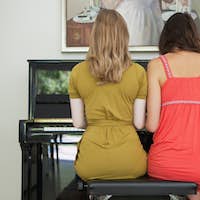 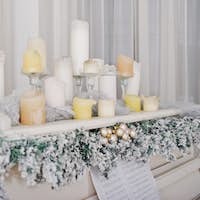 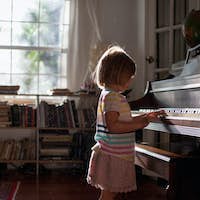 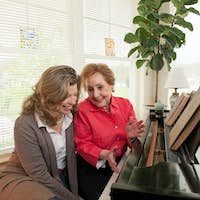 Mother and daughter talking at piano 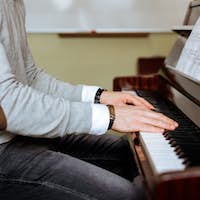 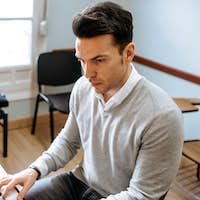 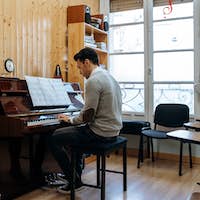 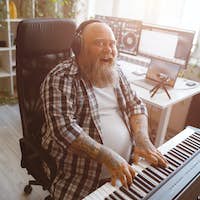 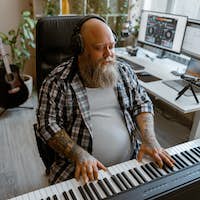 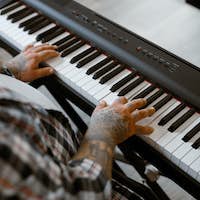 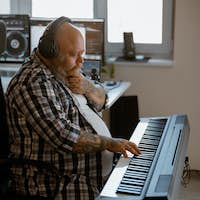 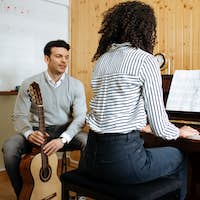 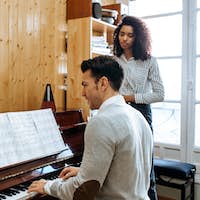 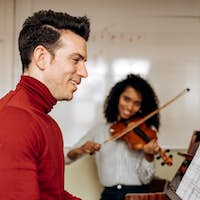 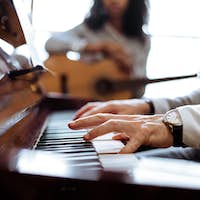 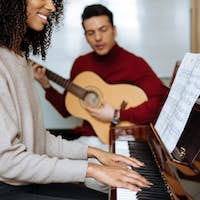