Browse through our collection of new south wales images and stock photos. They are all royalty-free and ready to use for your next project. 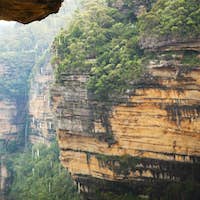 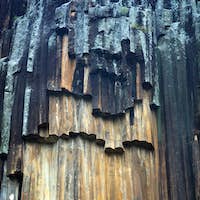 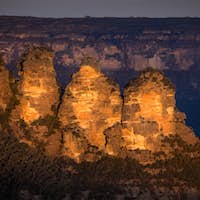 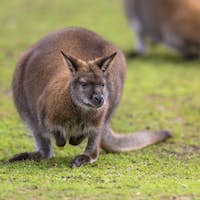 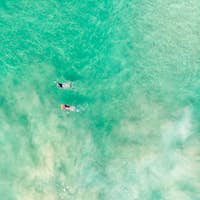 Surfers Out At Sea 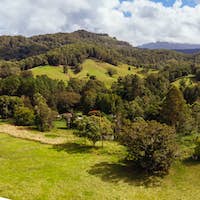 Landscape around Chillingham in Australia 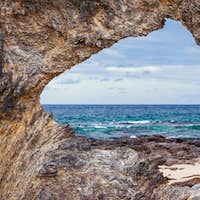 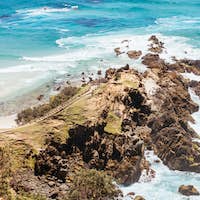 Coastline at Byron Bay in Australia 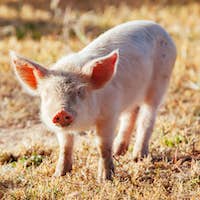 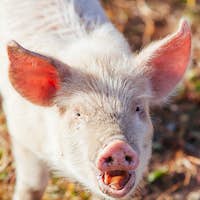 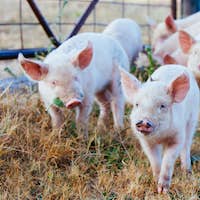 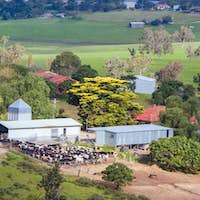 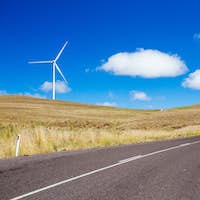 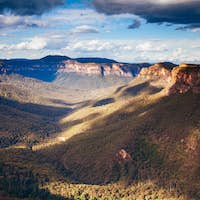 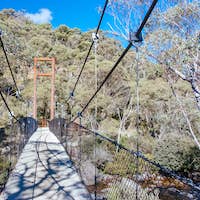 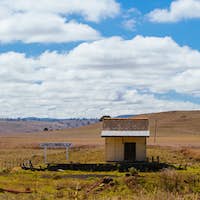 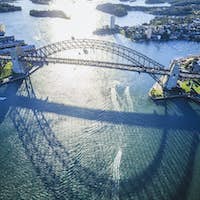 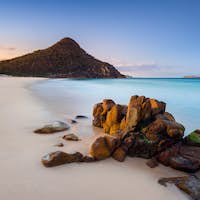 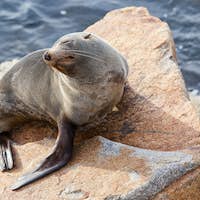 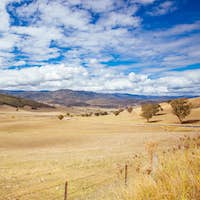 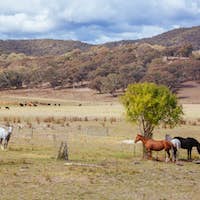 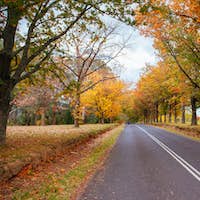 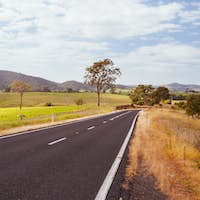 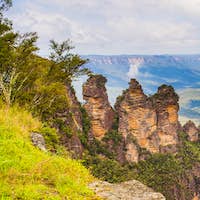 Panoramic Photo of The Three Sisters and Mt Solitary in the Blue Mountains Area, Australia 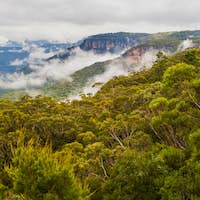 Panoamic Photo of Mt Solitary and Narrowneck Plateau in the Blue Mountains, Australia 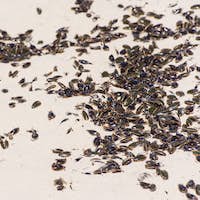 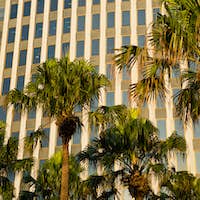 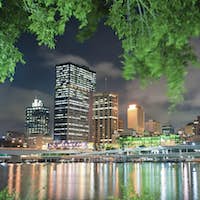 Trees on South Bank and the Reflection of Brisbane Skyline in Brisbane River at Night, Queensland, A 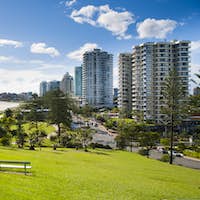 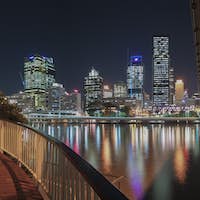 Panoramic Photo of the Reflection of Brisbane City Skyline at Night in Brisbane River, Queensland, A