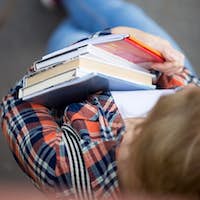 Student girl with a heap of textbooks and notebooks 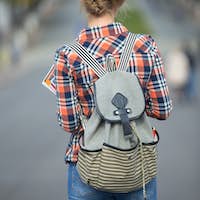 Young student girl walking down the street with a backpack 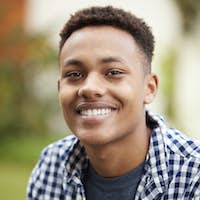 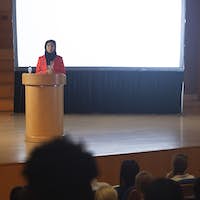 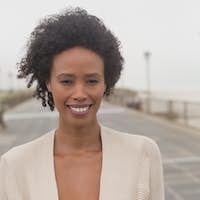 Portrait of happy young African American woman looking at camera on promenade. She is smiling 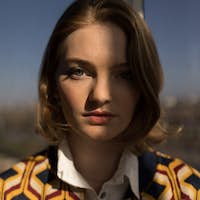 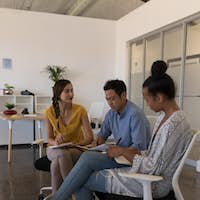 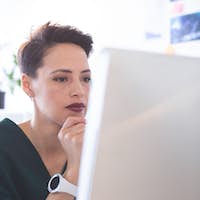 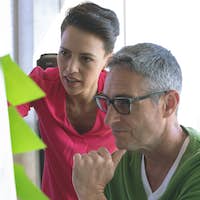 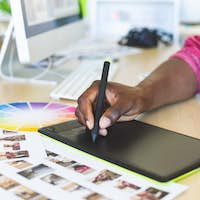 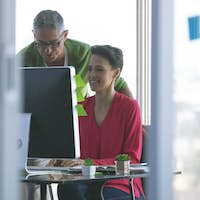 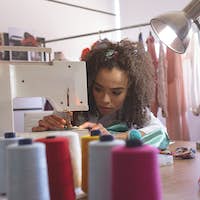 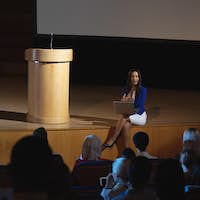 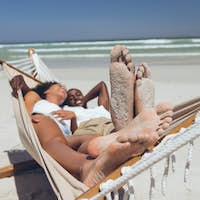 Happy young couple relaxing on hammock at beach on sunny day. They are smiling 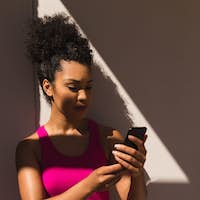 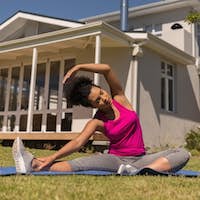 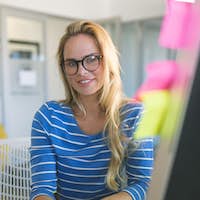 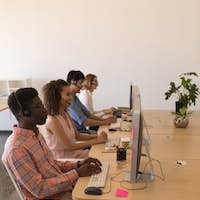 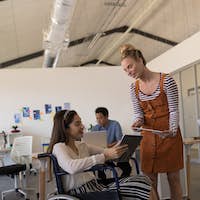 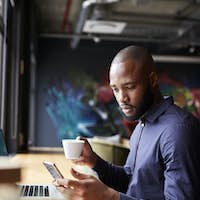 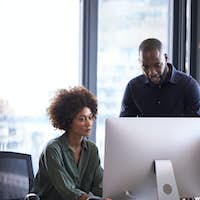 Young black male and female colleagues working together at a computer in a creative office, vertical 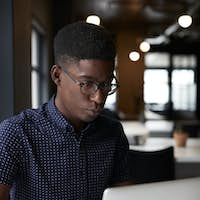 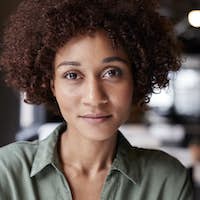 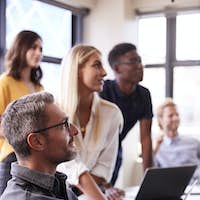