Browse through our collection of mic images and stock photos. They are all royalty-free and ready to use for your next project. 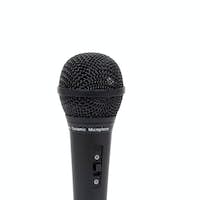 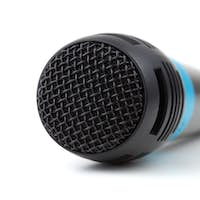 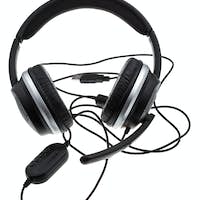 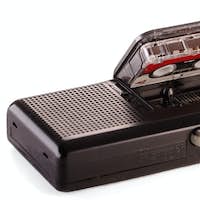 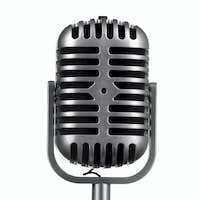 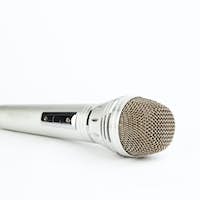 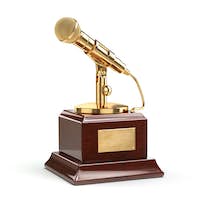 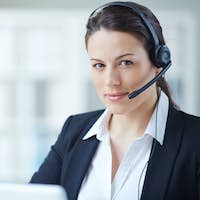 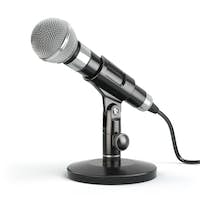 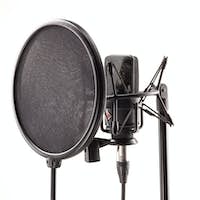 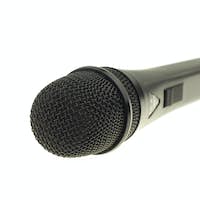 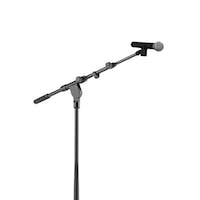 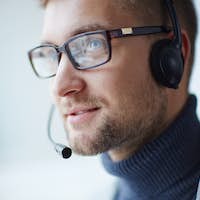 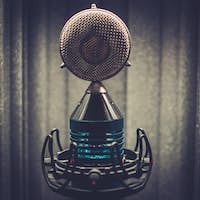 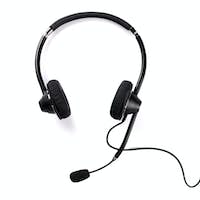 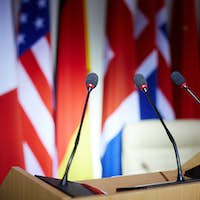 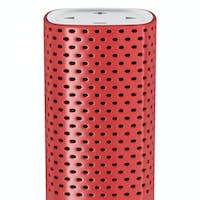 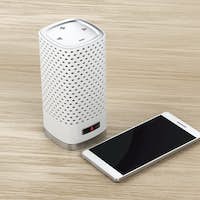 Speaker and smartphone on wood background 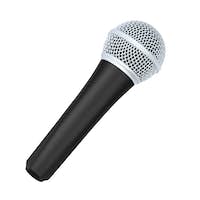 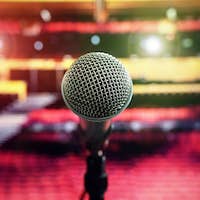 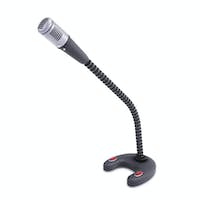 Microphone for lectures, speeches from the rostrum isolated on white background. 3d rendering 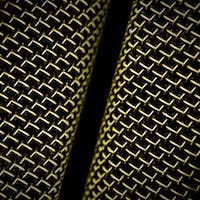 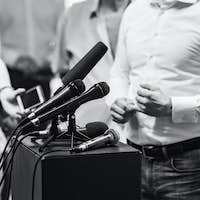 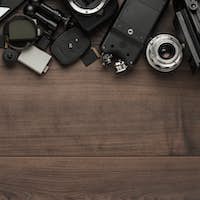 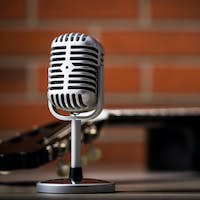 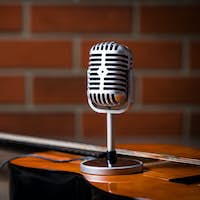 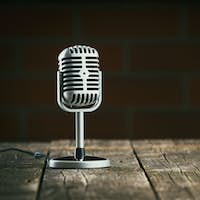 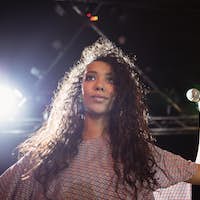 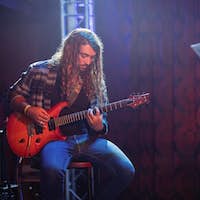 Guitarist and singers performing at nightclub 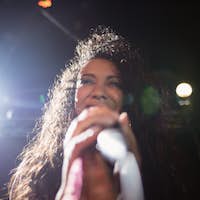