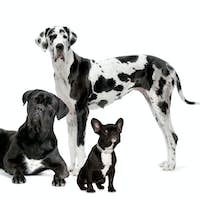 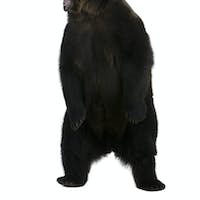 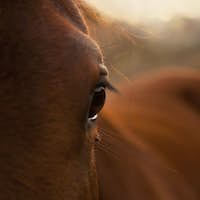 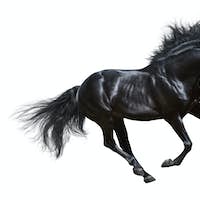 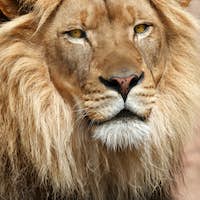 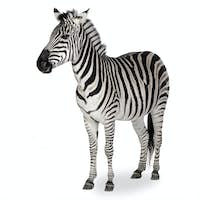 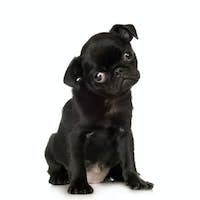 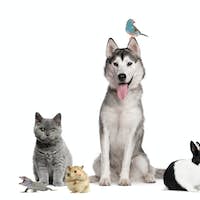 Group of pets in front of white background 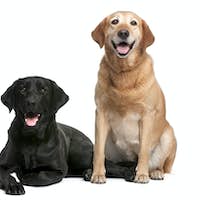 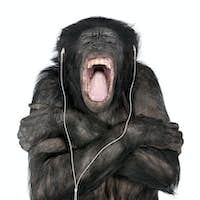 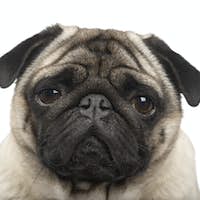 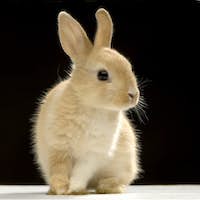 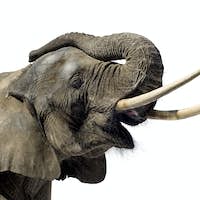 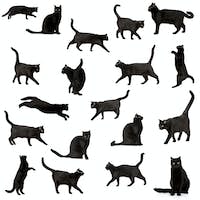 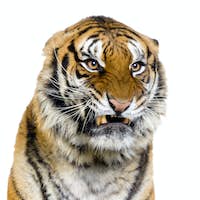 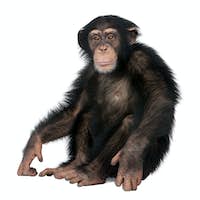 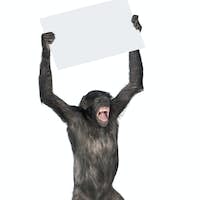 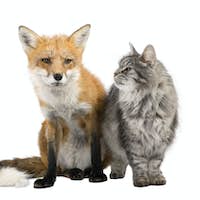 a Fox and a cat 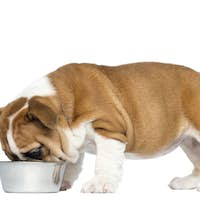 labrador retriever puppy looking at an English Bulldog eating from a dog bowl, isolated on white 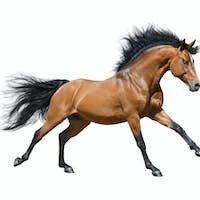 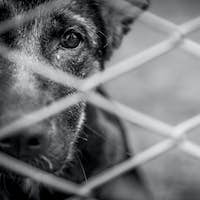 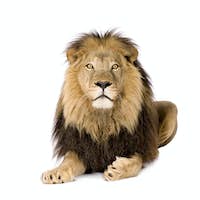 Lion (4 and a half years) - Panthera leo 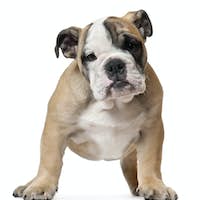 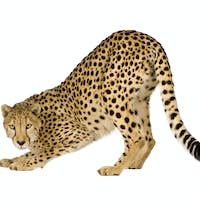 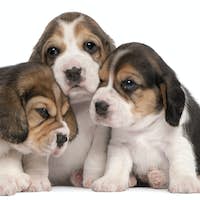 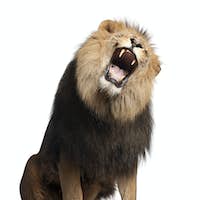 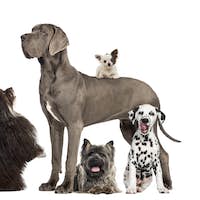 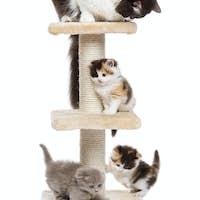 Group of cats playing on a cat tree, isolated on white 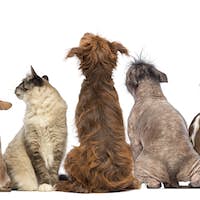 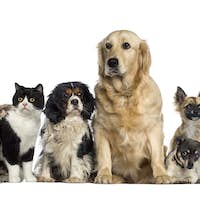 Group of Dogs and a cat