Browse through our collection of issue images and stock photos. They are all royalty-free and ready to use for your next project. 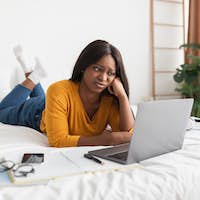 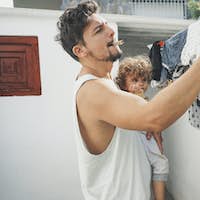 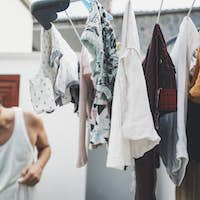 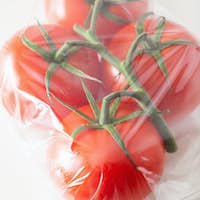 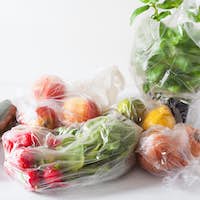 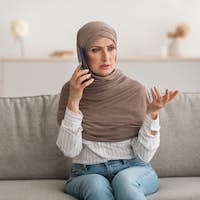 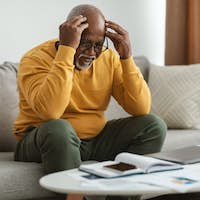 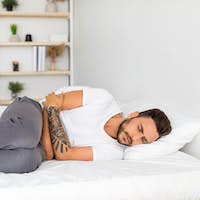 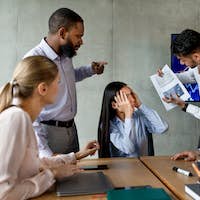 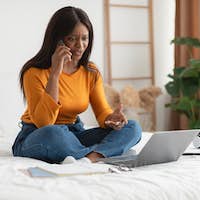 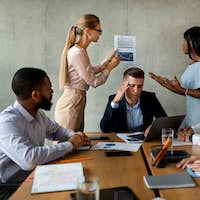 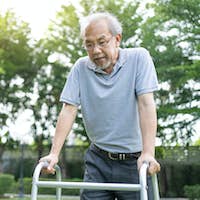 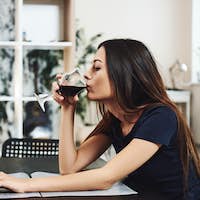 When the wine goes in, strange things come out. Young woman drinking red wine alone in kitchen at 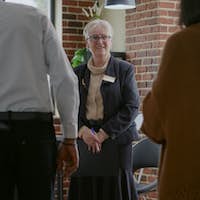 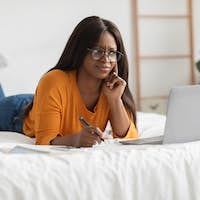 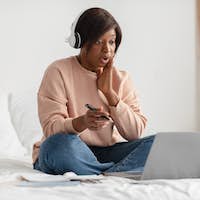 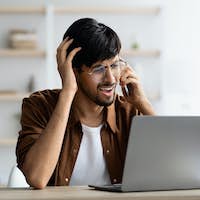 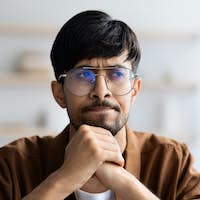 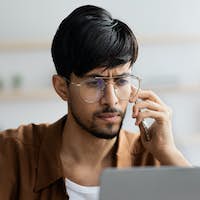 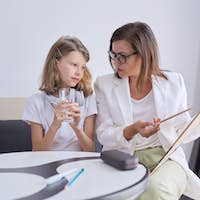 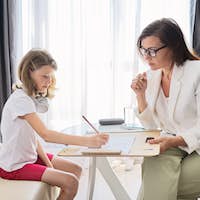 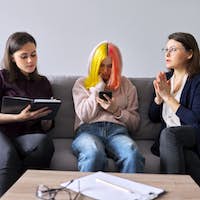 Mother and daughter teenager at consultation with psychologist, problems of adolescence 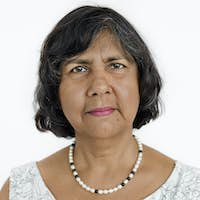 Worldface-Malaysian woman in a white background 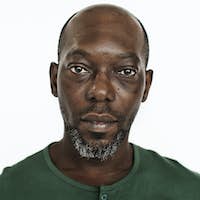 Worldface-Congolese guy in a white background 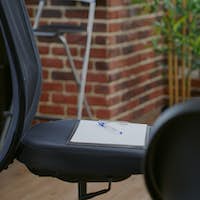 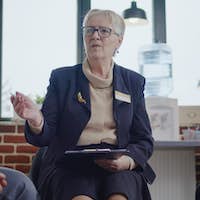 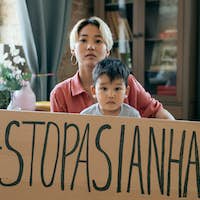 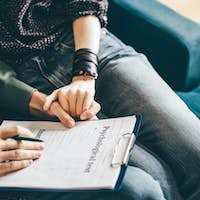 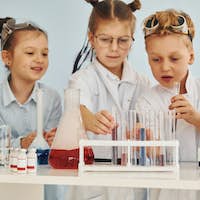 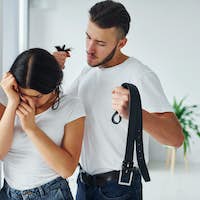