Browse through our collection of guidance images and stock photos. They are all royalty-free and ready to use for your next project. 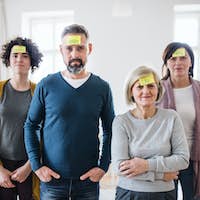 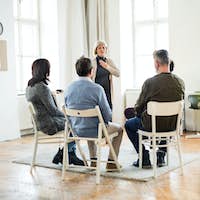 A woman talking to other people during group therapy. 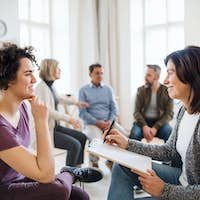 Senior counsellor with clipboard talking to a woman during group therapy. 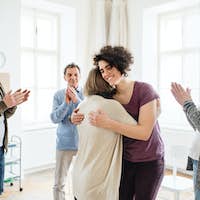 Men and women during group therapy, showing a sign of relief. 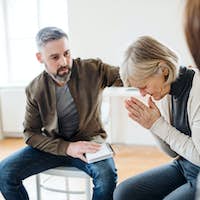 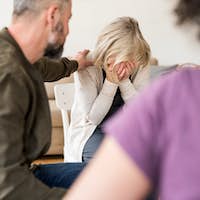 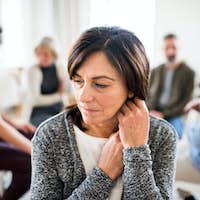 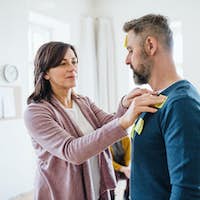 Counsellor putting an adhesive notes on client during group therapy. 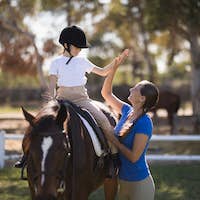 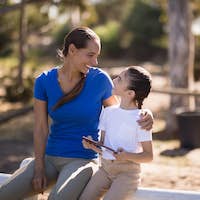 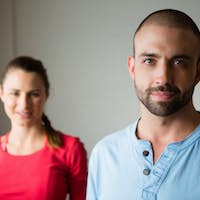 Portrait of yoga instructor with student standing in studio 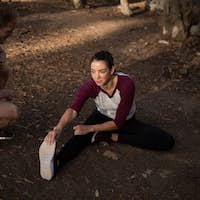 Woman performing stretching exercise with the help of trainer 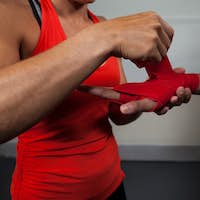 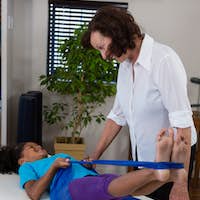 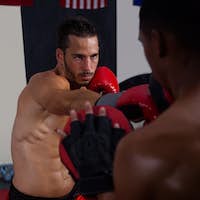 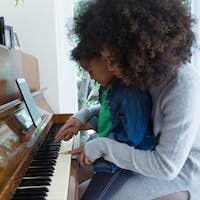 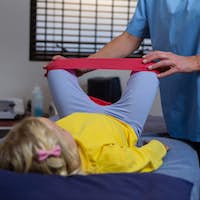 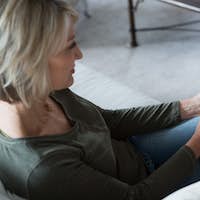 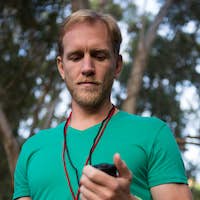 Trainer holding stop watch in his hand in the forest 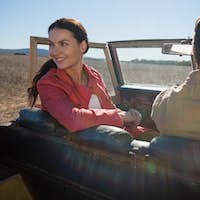 Woman with man looking away in off road vehicle 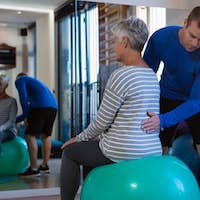 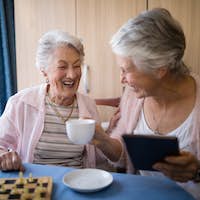 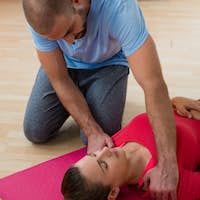 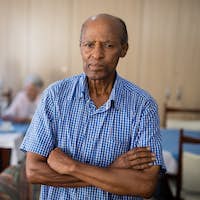 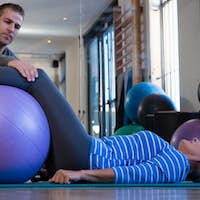 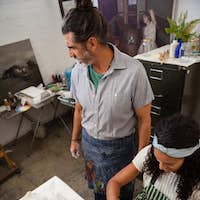 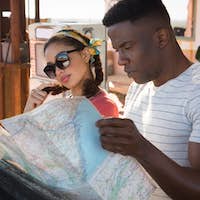 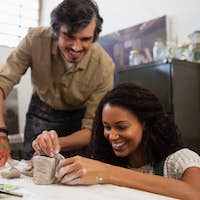 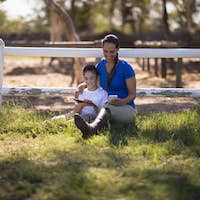 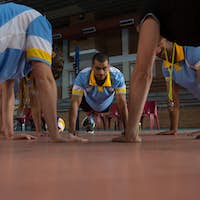