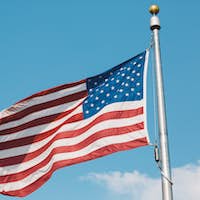 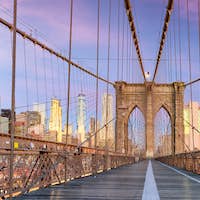 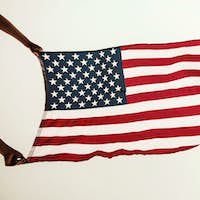 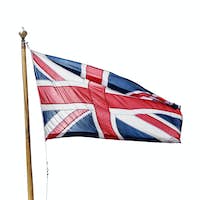 Flag of the United Kingdom isolated on white background 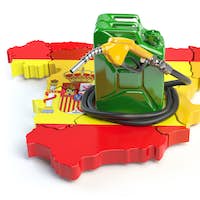 Gasoline and petrol consumption and production in Spain. Map of 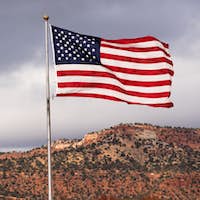 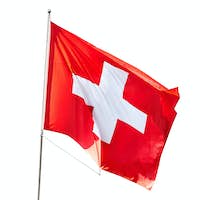 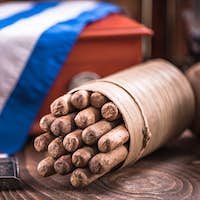 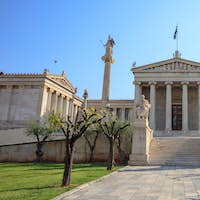 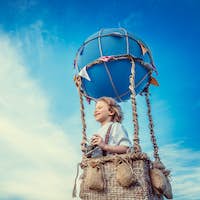 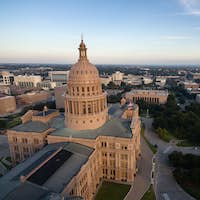 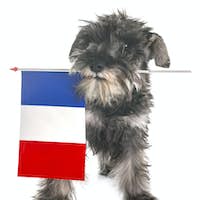 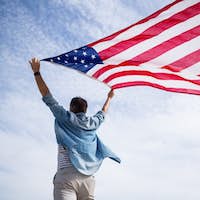 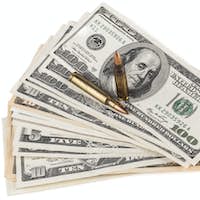 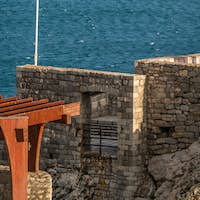 Flag of Montenegro fluttering in a wind 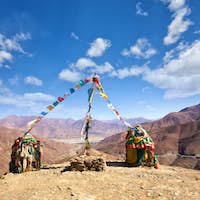 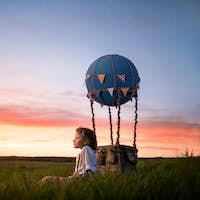 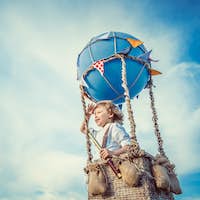 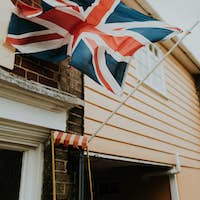 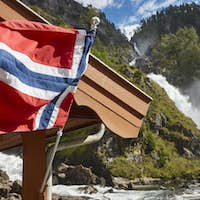 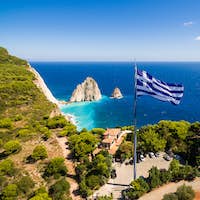 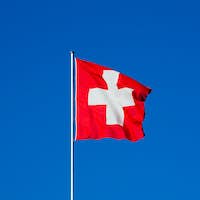