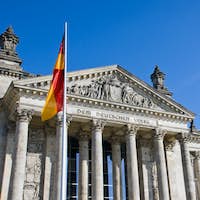 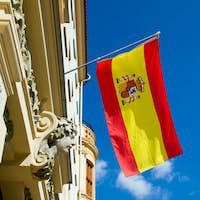 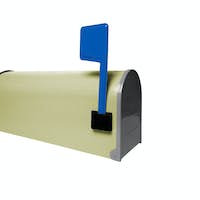 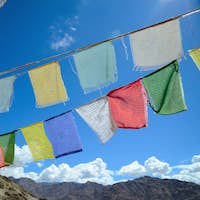 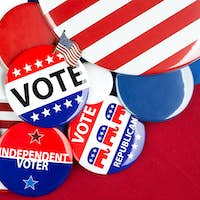 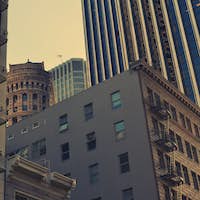 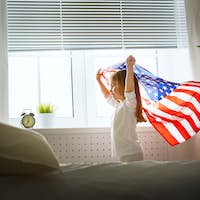 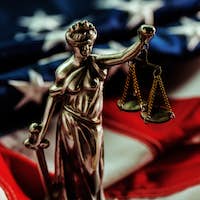 Law and Justice in United States of America 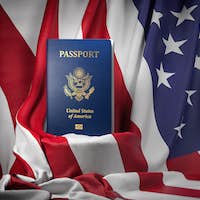 USA passport on the flag of the US United Stetes. Getting a USA 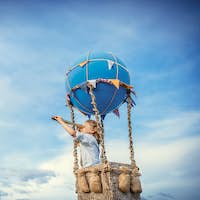 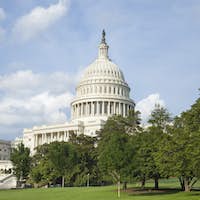 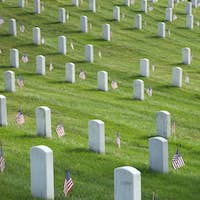 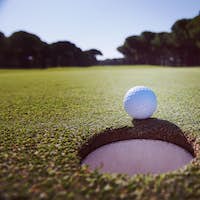 golf ball in the hole 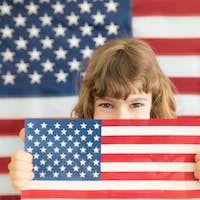 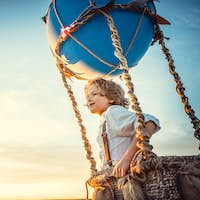 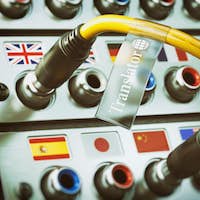 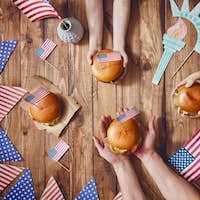 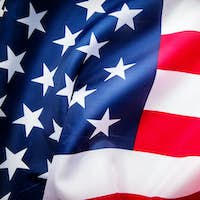 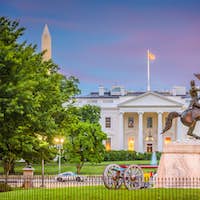 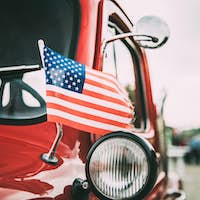 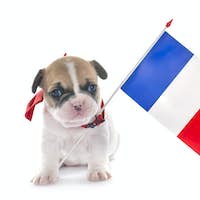 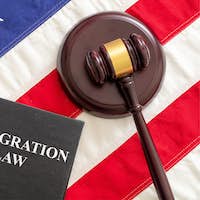 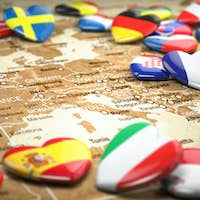 Map of Europe and hearts with flags of european countries 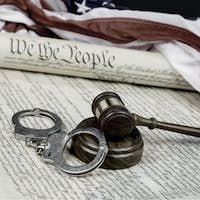