Browse through our collection of cyberspace images and stock photos. They are all royalty-free and ready to use for your next project. 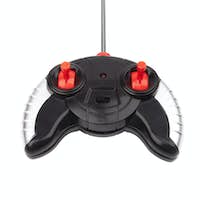 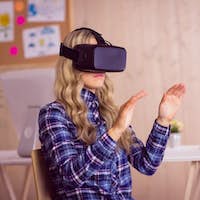 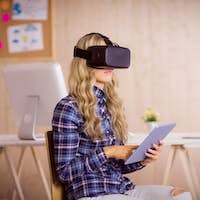 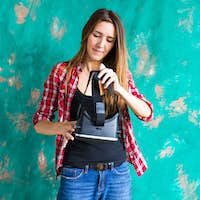 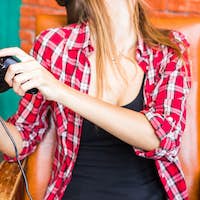 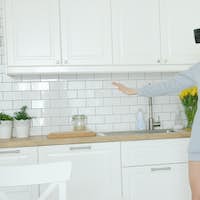 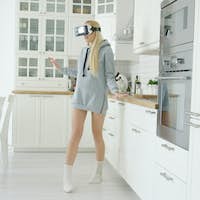 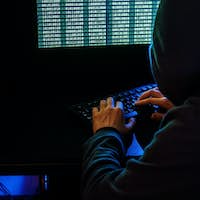 Cybercrime through the Internet. 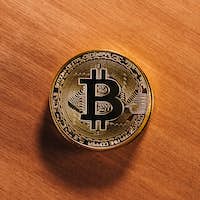 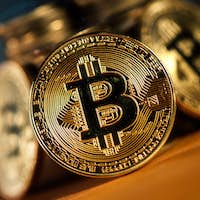 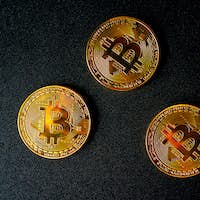 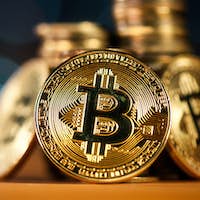 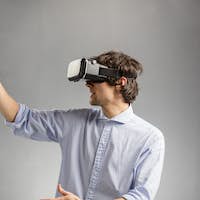 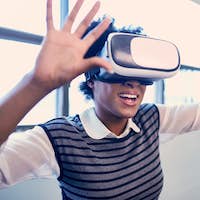 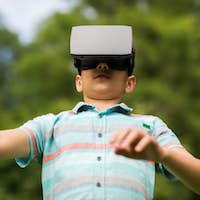 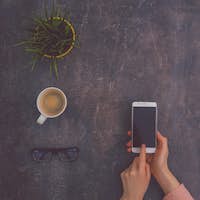 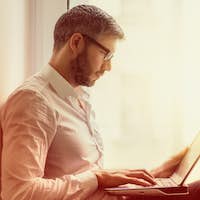 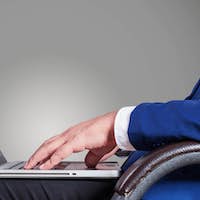 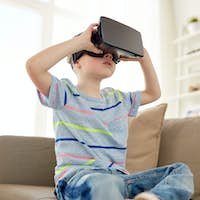 little boy in vr headset or 3d glasses at home 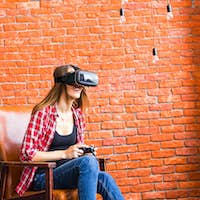 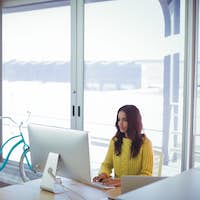 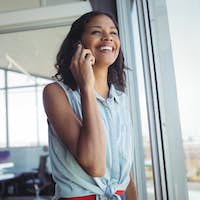 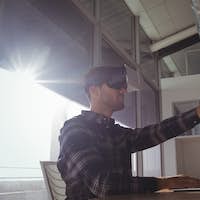 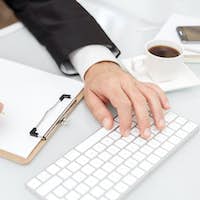 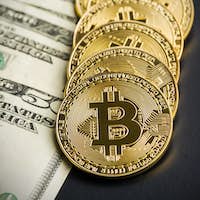 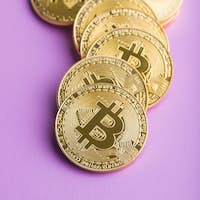 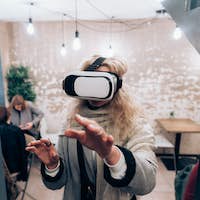 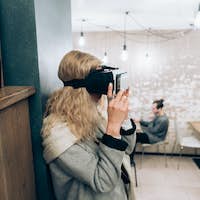 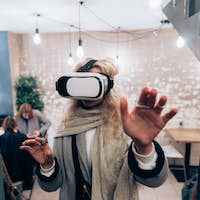 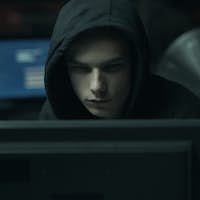