Browse through our collection of crowd images and stock photos. They are all royalty-free and ready to use for your next project. 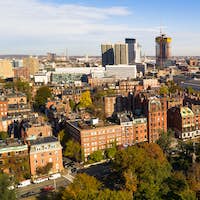 New Construction Behind The State House in Boston Common 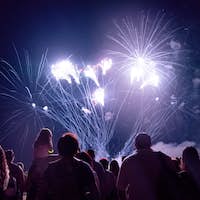 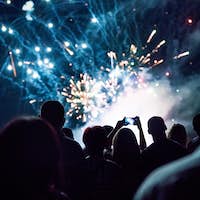 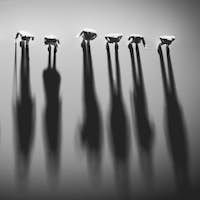 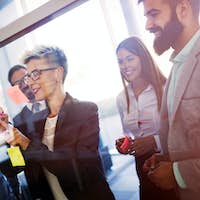 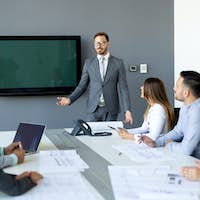 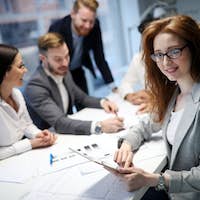 Business people working together on project and brainstorming in office 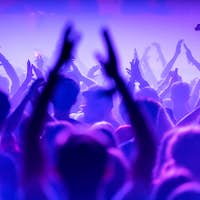 Rear view of crowd of people at live concert 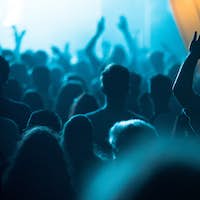 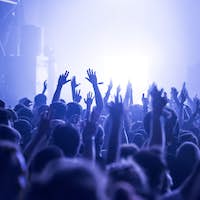 Crowd at a music concert, audience raising hands up 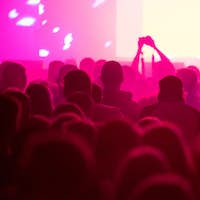 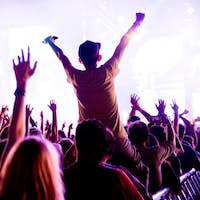 Silhouette of concert crowd in front of bright stage lights 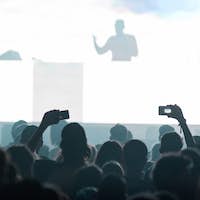 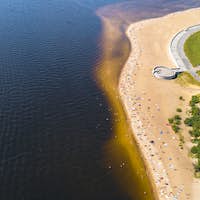 Aerial view of seashore and a beach 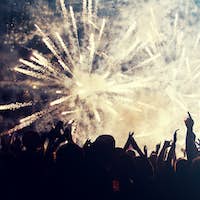 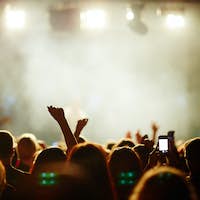 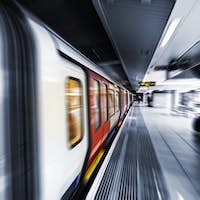 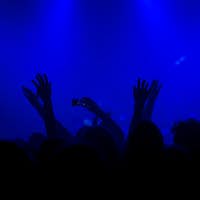 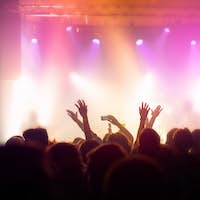 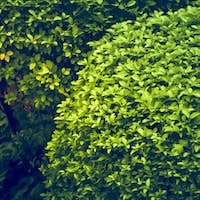 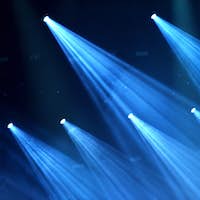 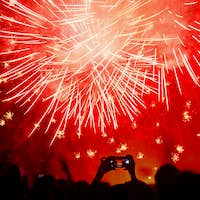 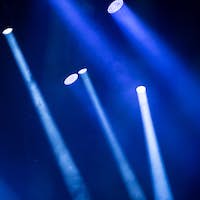 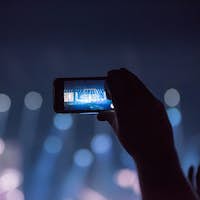 Silhouette of hands recording a concert with smart phones 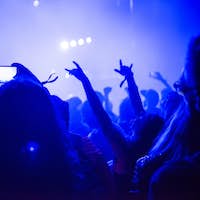 Crowd of people using smart phones to photographing a concert 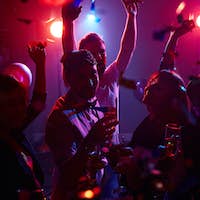 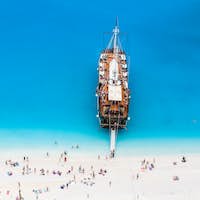 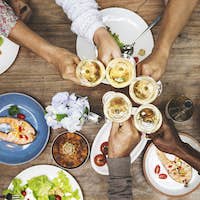 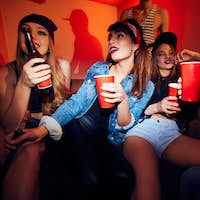 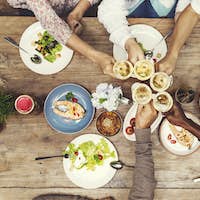