Browse through our collection of consultants images and stock photos. They are all royalty-free and ready to use for your next project. 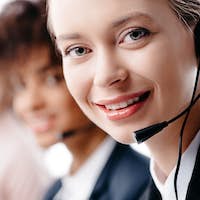 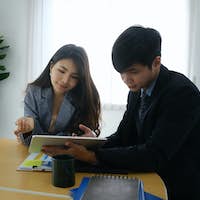 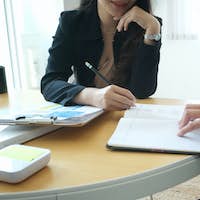 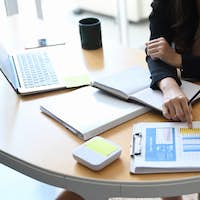 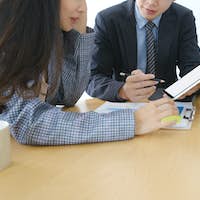 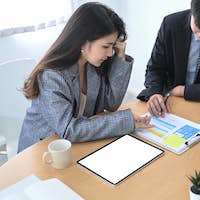 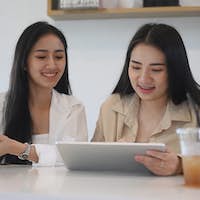 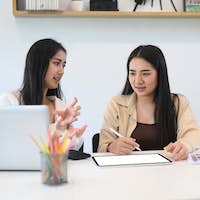 Young female designer having friendly discussion and discussing their project in office. 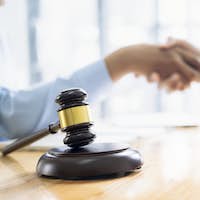 Lawyer and attorney having team meeting at law firm. 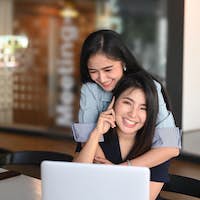 Two cheerful businesswoman colleagues hugging each other in the office. 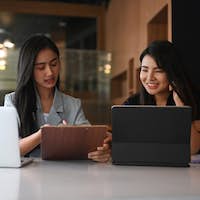 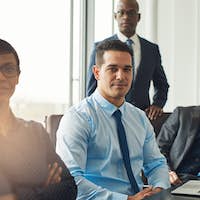 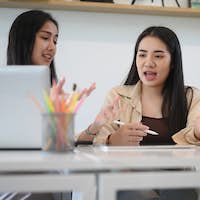 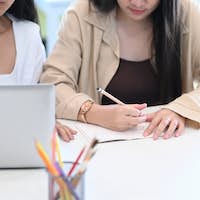 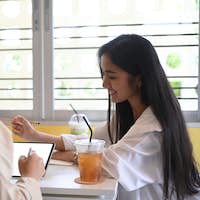 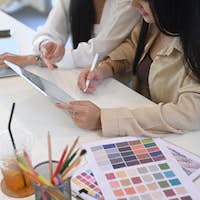 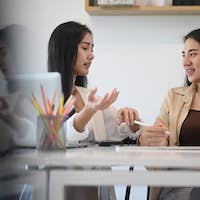 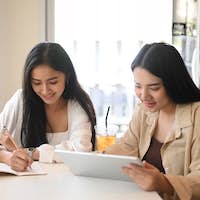 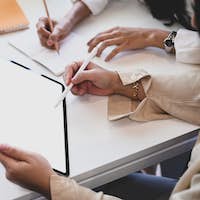 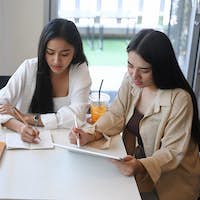 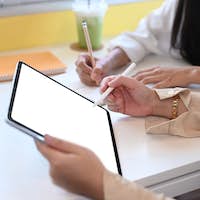 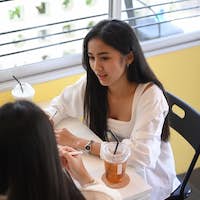 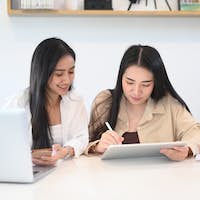 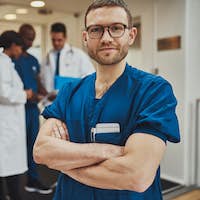 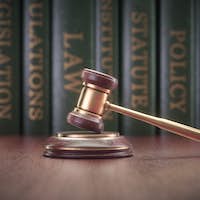 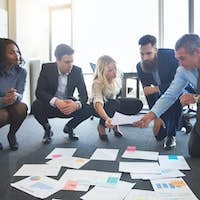 Workers looking at ideas in office 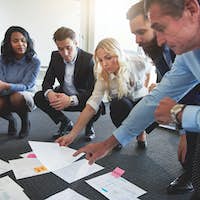 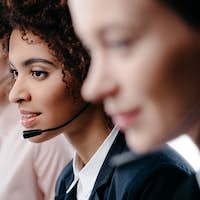 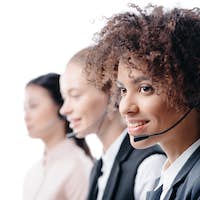