Browse through our collection of conflict images and stock photos. They are all royalty-free and ready to use for your next project. 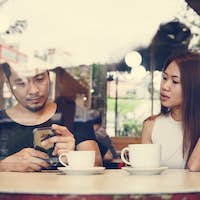 Couple using a phone at a cafe 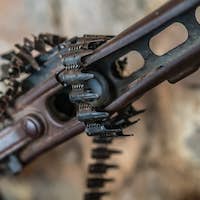 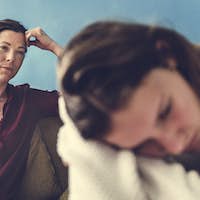 Mother and teenage daughter having an arguument 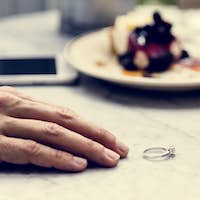 Couple breaking up the relationship 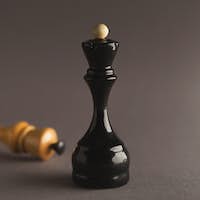 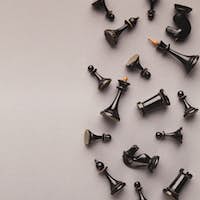 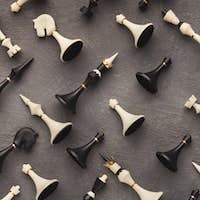 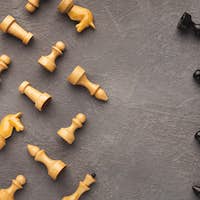 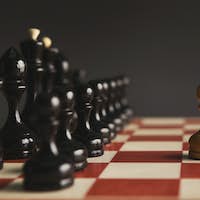 One pawn standing against set of black chess 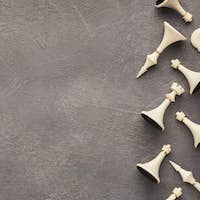 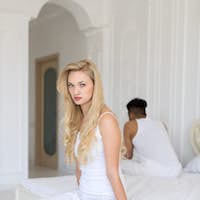 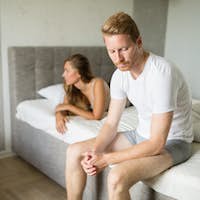 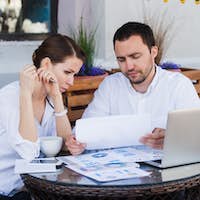 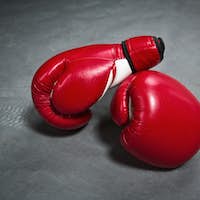 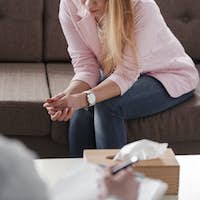 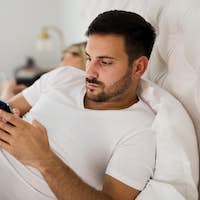 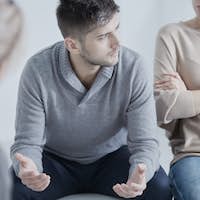 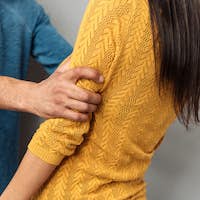 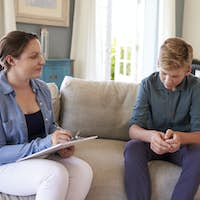 Teenage Boy With Problem Talking With Counselor At Home 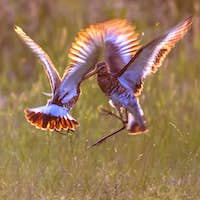 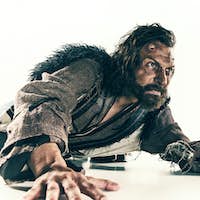 Portrait of a brutal bald-headed viking in a battle mail posing against a white background. 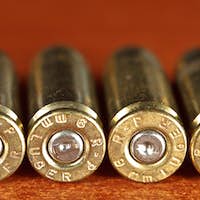 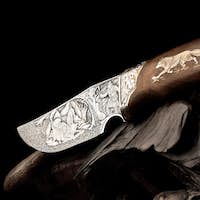 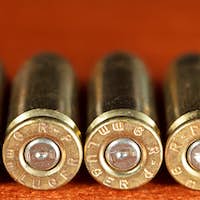 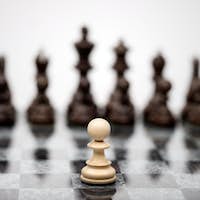 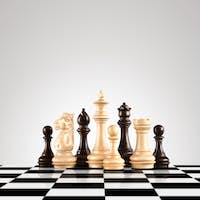 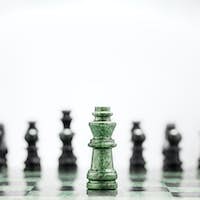 The general before the battle field. 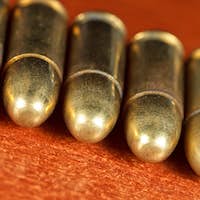 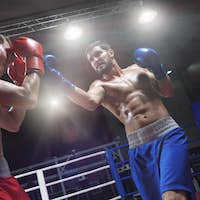 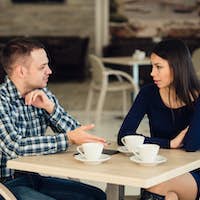