Browse through our collection of compete images and stock photos. They are all royalty-free and ready to use for your next project. 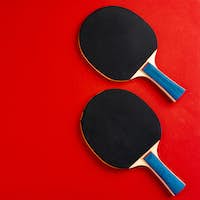 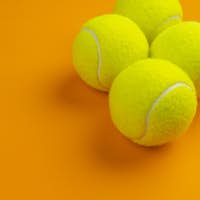 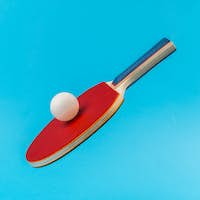 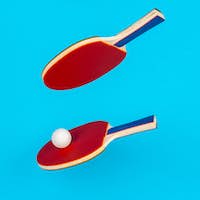 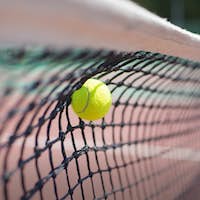 Tennis ball hits in the net during game. 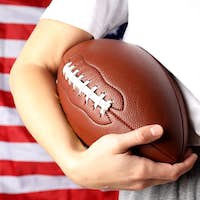 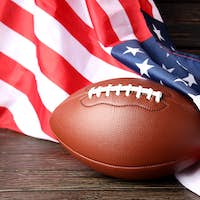 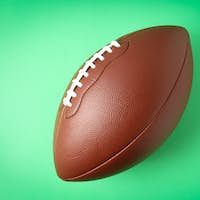 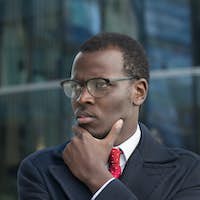 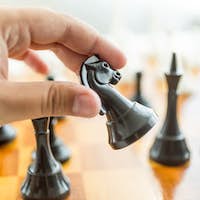 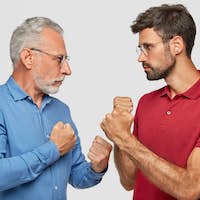 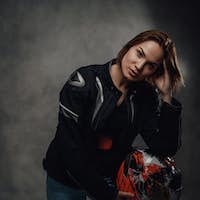 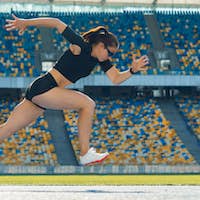 Side view of a female athlete sprinting on a running track in a track and field stadium. 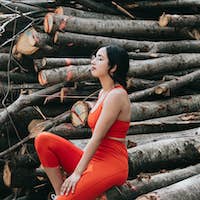 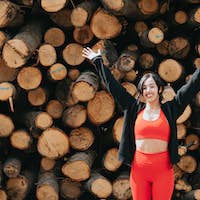 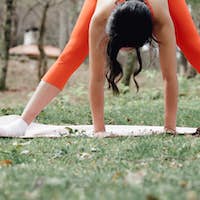 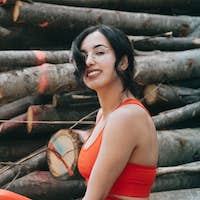 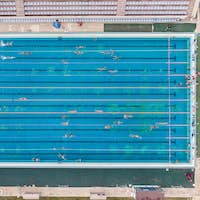 Aerial view of group of swimmers training in swimming pool. 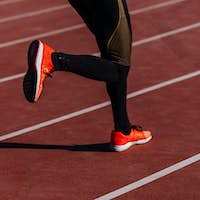 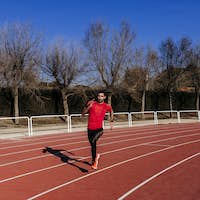 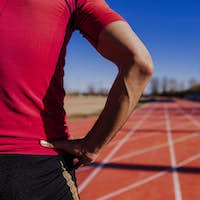 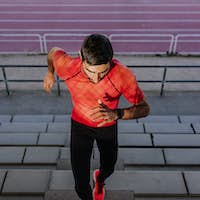 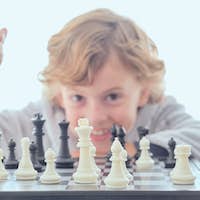 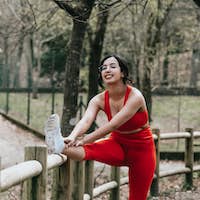 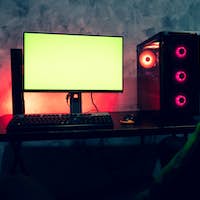 A blank screen computer on a table. E-sport concept. 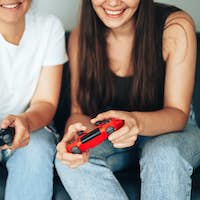 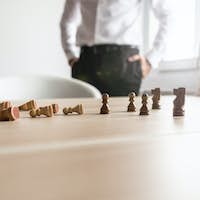 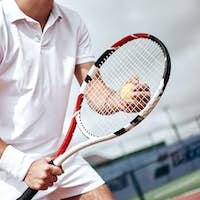 Desire to fight. Man holds the racket and tennis ball 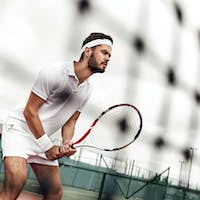 Stay focused. Handsome tennis player is standing on the court, ready for the shot 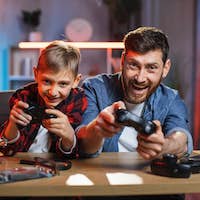