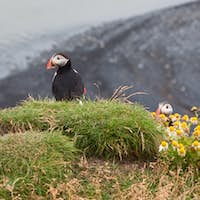 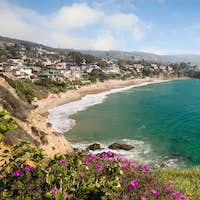 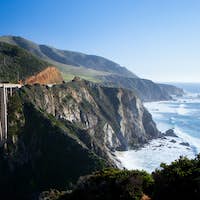 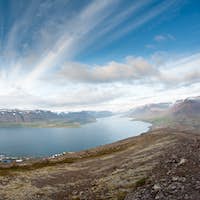 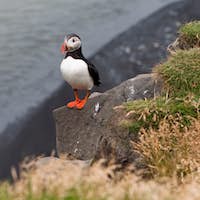 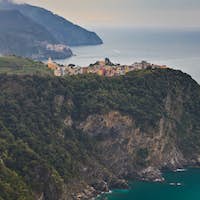 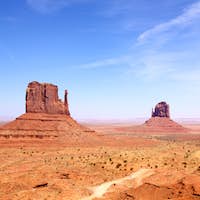 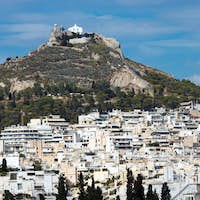 View of Mount Lycabettus in Athens

Young couple of rock climbers having a rest 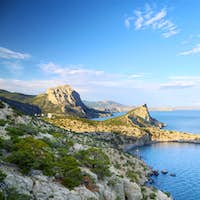 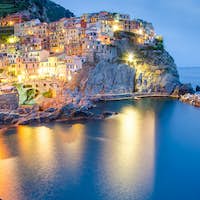 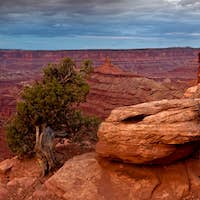 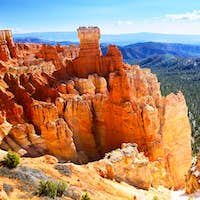 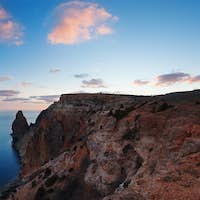 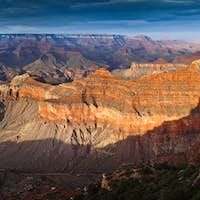 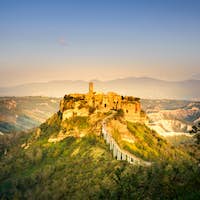 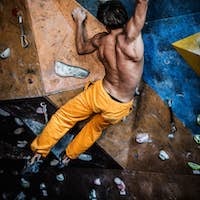 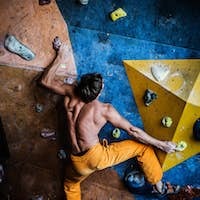 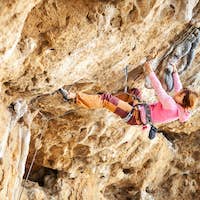 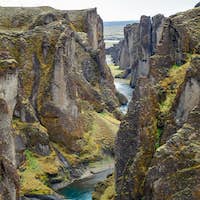 The Fjadrargljufur gorge in Iceland 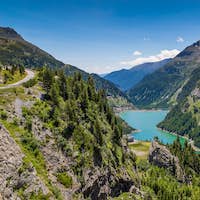 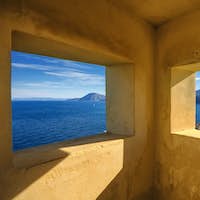 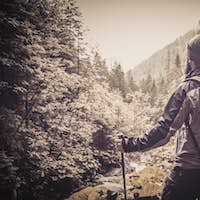 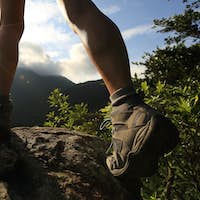 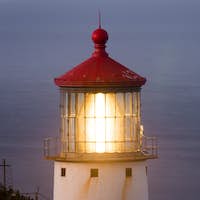 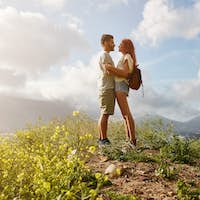 Amorous couple in embrace standing on a hill top 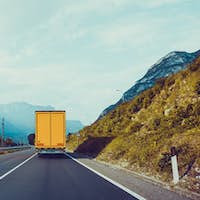 Cargo truck on the mountain. truck on road. Cargo transportation 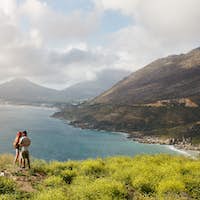 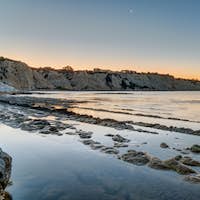 Sunrise at the Scala dei Turchi 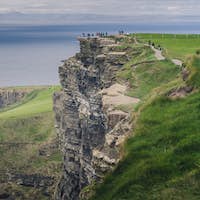