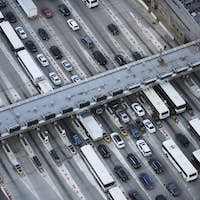 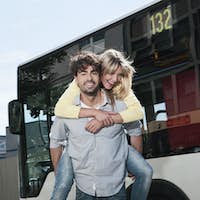 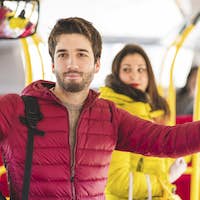 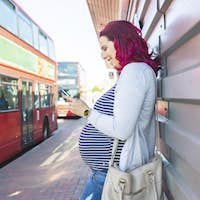 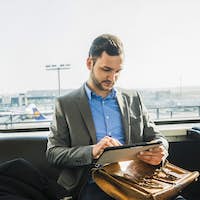 Germany, Frankfurt, young businessman in bus at the airport 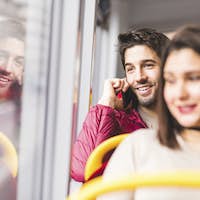 UK, London, portrait of smiling young man on the phone in a bus 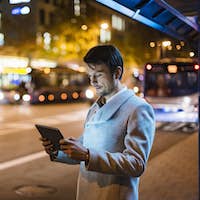 Businessman with digital tablet standing at a bus stop at night 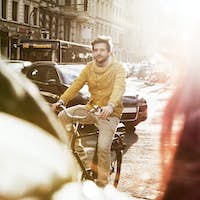 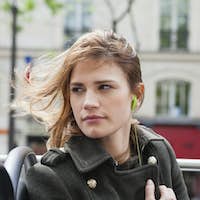 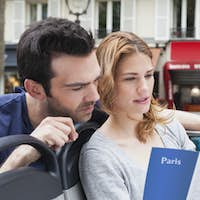 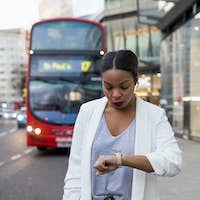 UK, London, woman with shopping bags in the city checking the time 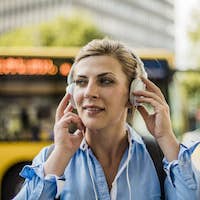 Portrait of smiling woman in the city wearing headphones 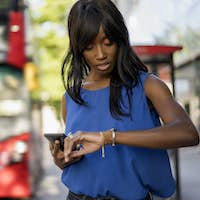 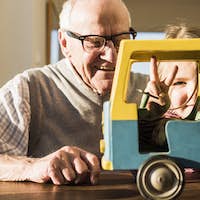 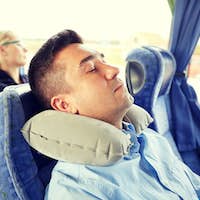 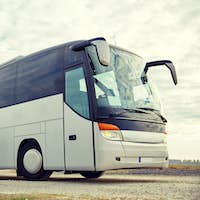 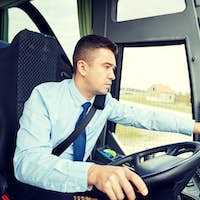 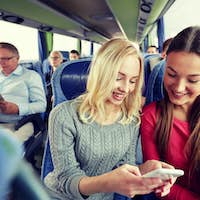 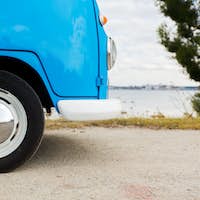 close up of hippie minivan car at seaside 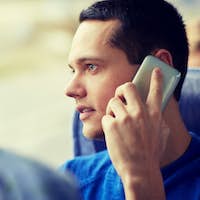 happy man in travel bus and calling on smartphone 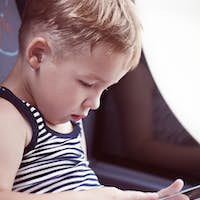 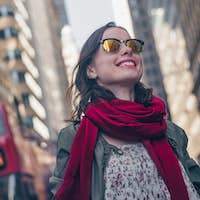 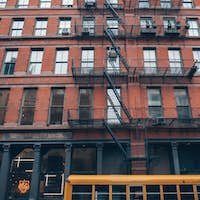 Yellow school bus at a skyscraper 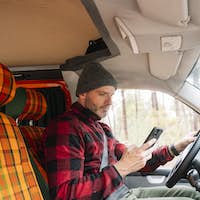 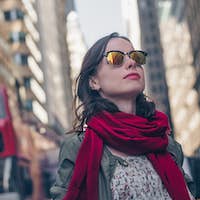 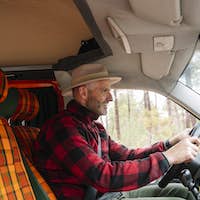 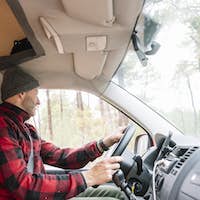 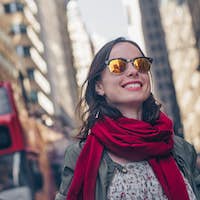 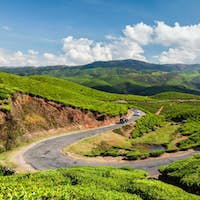 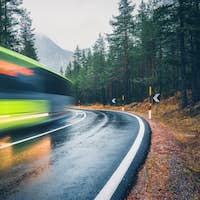 Blurred green bus on the road in autumn forest in rain