Browse through our collection of breeds images and stock photos. They are all royalty-free and ready to use for your next project. 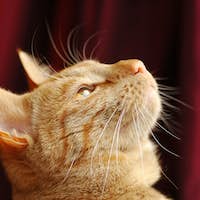 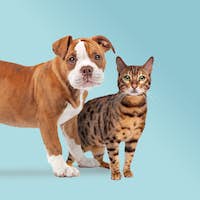 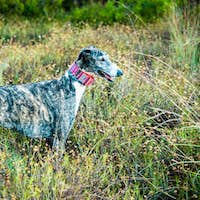 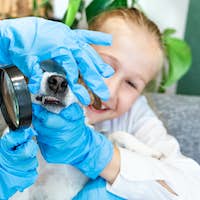 Children 8-9 years old in blue medical gloves examine a teeth of the dog under a magnifying glass. 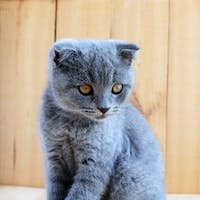 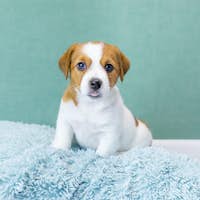 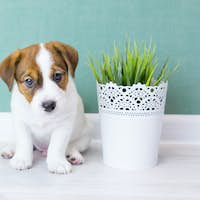 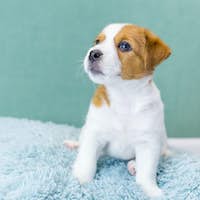 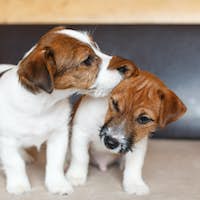 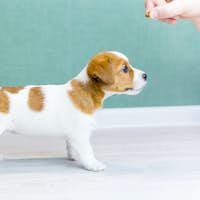 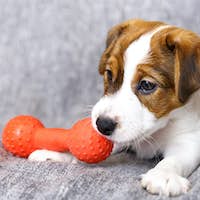 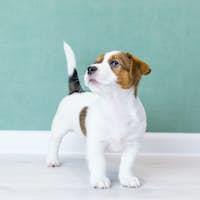 Beautiful Jack Russell Terrier puppy is standing, looking up, tail is up against green wall. Jack Russell Terrier puppy with brown ears and spots and stands sideways in a rack. 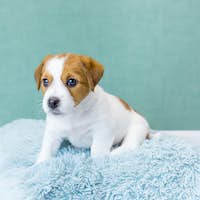 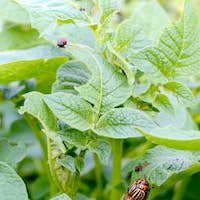 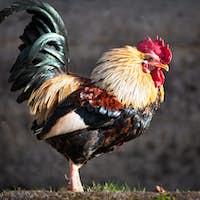 Colorful hen in a chicken coop in northern Italy 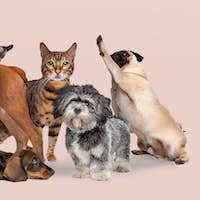 group of cats and dogs 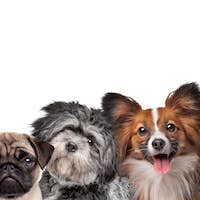 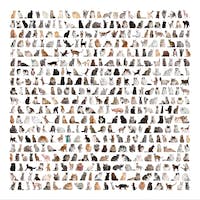 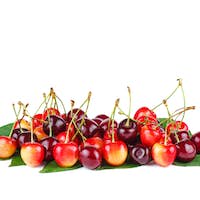 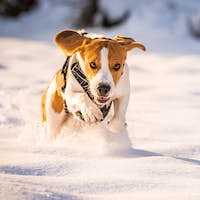 A Beagle dog running in a field in covered in snow. Sunset during winter 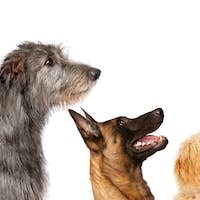 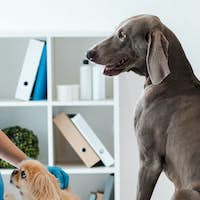 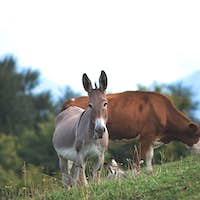 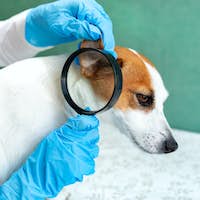 A veterinarian in blue medical gloves examines the ear of a Jack Russell Terrier dog. 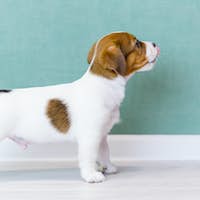 A beautiful white puppy Jack Russell is standing sideways in a rack, sticking out his tongue. 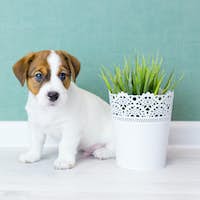 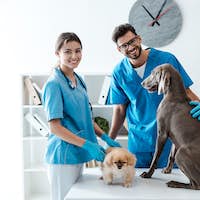 two young, cheerful veterinarians smiling at camera while standing near table with pekinese and 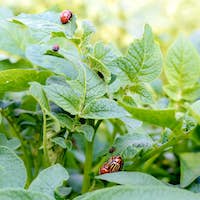