Browse through our collection of bewilderment images and stock photos. They are all royalty-free and ready to use for your next project. 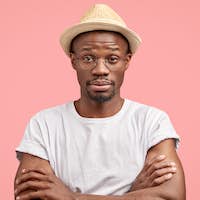 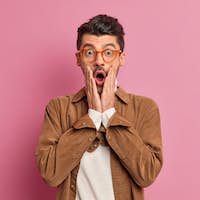 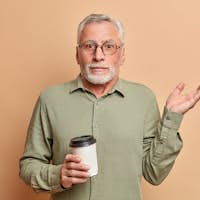 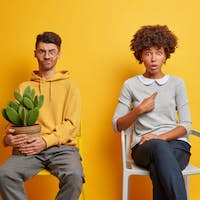 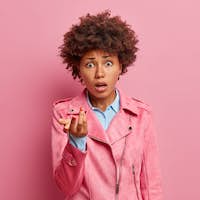 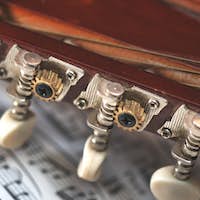 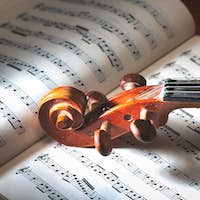 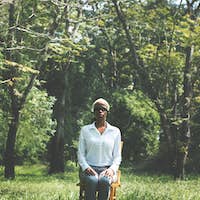 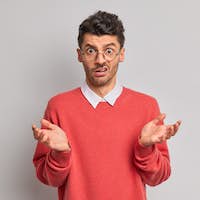 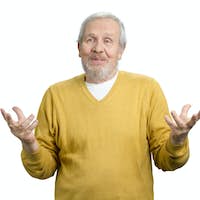 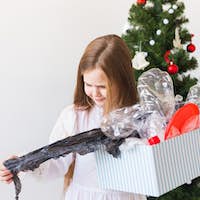 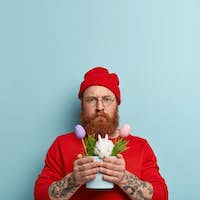 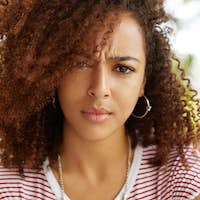 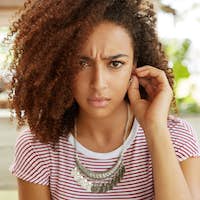 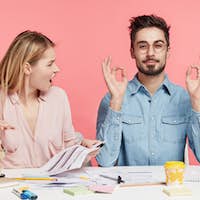 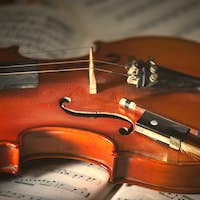 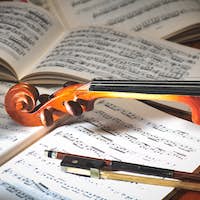 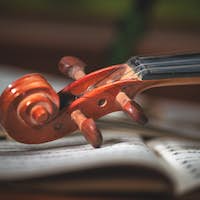 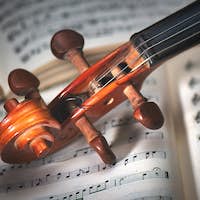 Detail of a violin handle 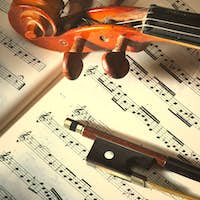 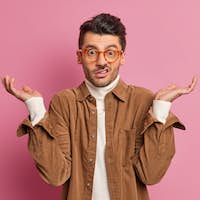 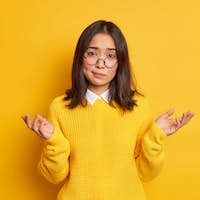 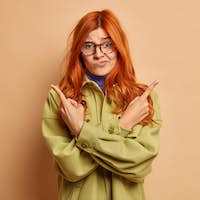 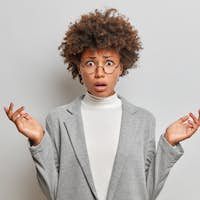 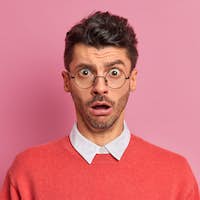 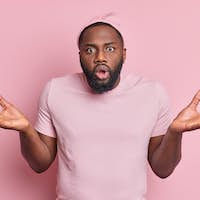 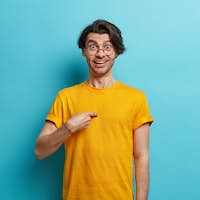 Do you mean me. Cheerful Caucasian man points at himself looks surprisingly at camera surprised bein 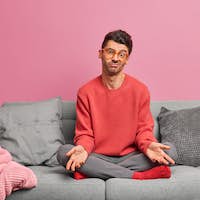 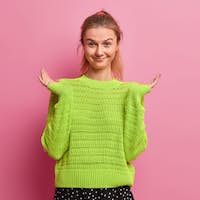 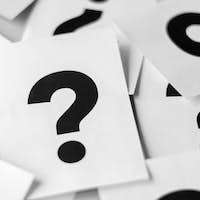