Croatia. Aerial view at the cruise ship during sunset. Adventure and travel. 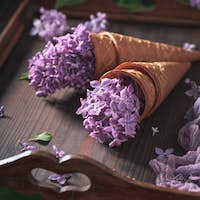 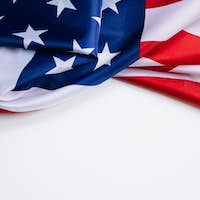 Horses in Iceland. Wild horses in a group. Horses on the Westfjord in Iceland. 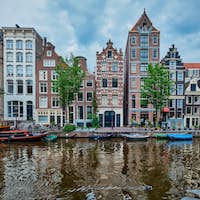 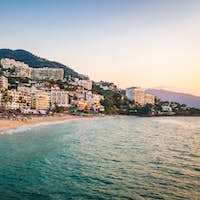 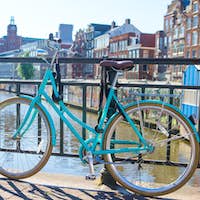 Colorful bikes on the bridge in Amsterdam, Netherlands 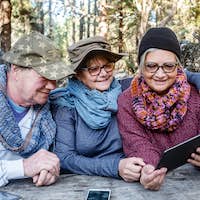 Group of smiling seniors people looking at digital tablet. Sitting at a wooden table in the mountain 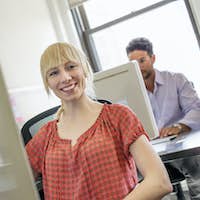 A young girl looking at a drawing of a computer motherboard circuit drawn on a clear surface.

A group of people using mobile phones, and talking to each other. Men and women. 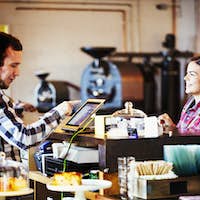 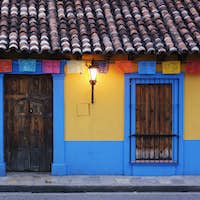 Family preparing a party in a garden. 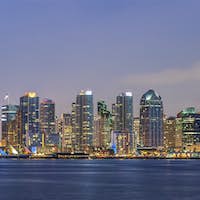 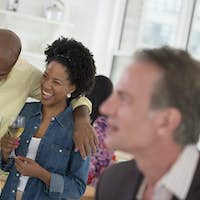 A networking office party or informal event. A man and woman, with a crowd around them. 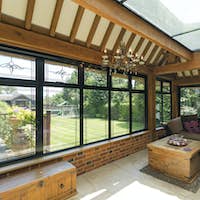 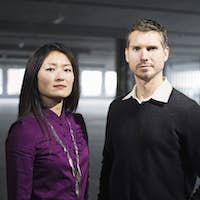 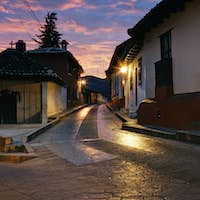 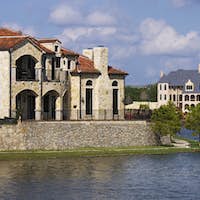 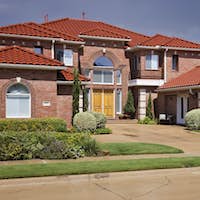 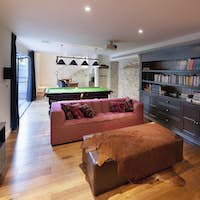 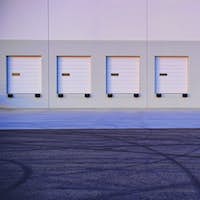 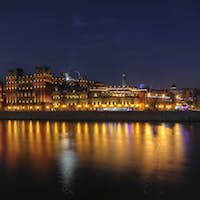 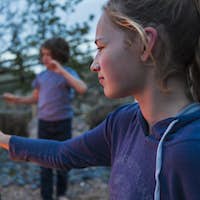 A teenage girl making smores with her brother over a fire in a garden at dusk. 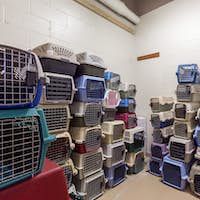